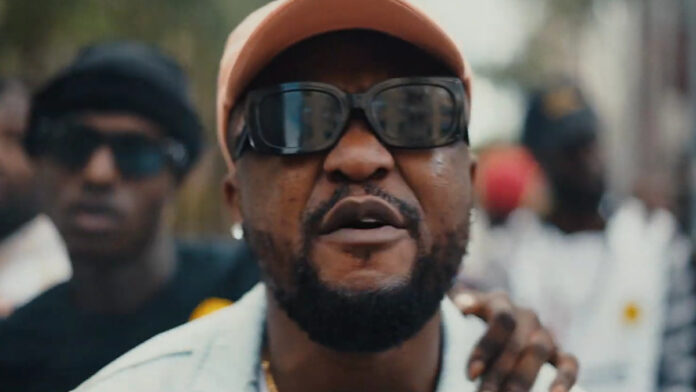 Speaking in an interview with Sammy Kay on the Go online show, the controversial self-acclaimed “Kumerican President” said he works with surgeons in the States.

According to him, despite being a jack of all trades and working in different fields in the United States, he is currently now a health care professional who trained as a sterilized processing technician, a field in the health sector that works hand in hand with the surgeons.

Archipalago however, rubbished assertions made by some netizens on social media that he is a “mortuary man” and a genitor in America.

He said those who are fond of making such statements about him do so out of hatred and jealousy and that is because he’s more exposed to the western world and also way ahead of them in life.