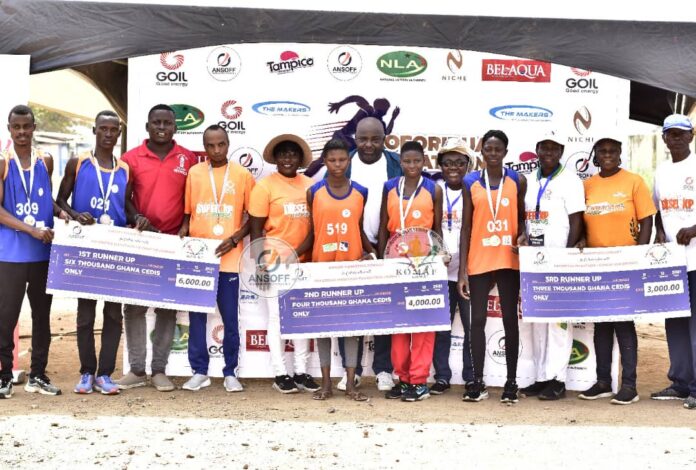 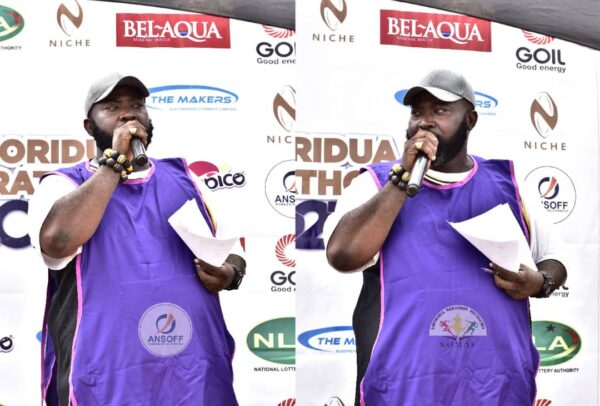 According to him, though they did not garner the numbers as compared to the maiden edition in 2020, the Marathon produced quality since they had athletes who were capable of running the 42km distance.

The race recorded participating athletes between the age groups of 18 to 30. 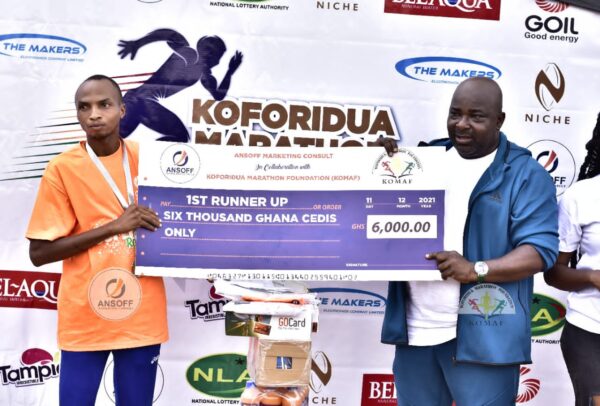 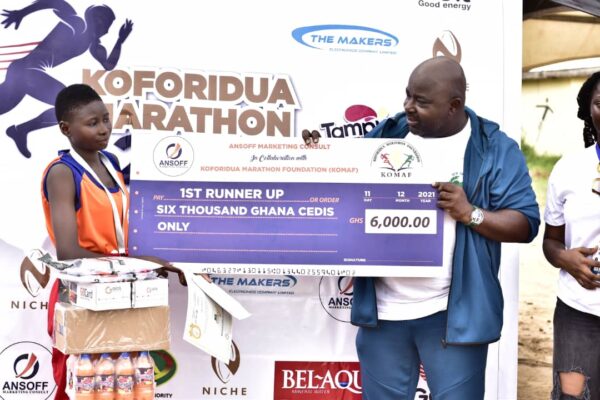 For the Female Category, Ramata Abdulai emerged as the Winner whilst Titti Rosina took the 2nd, and Sharifa Morro, the 3rd.

“The first edition recorded huge numbers in the race because everybody wanted to test the distance and show their muscles but they realized it wasn’t an easy task. So the second edition in 2021 did not have large numbers but impressive and quality turnout by those who were really battle-ready for the 42km race; People who had the zeal, people who were determined to do it. 42km race is no joke at all, it is a full marathon race. So I will say the first edition gave us quantity and the second one gave us quality,” he explained. 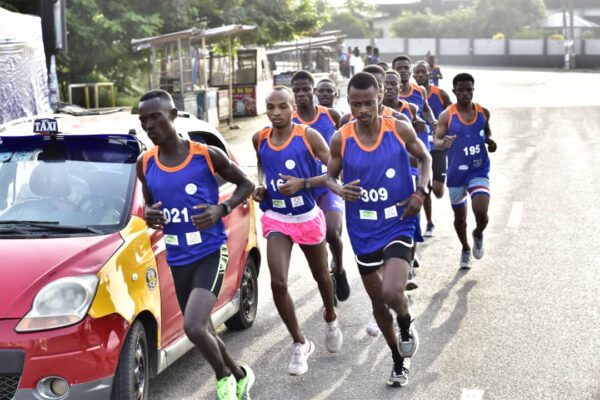 After a successful marathon in 2020, the second edition was even bigger, fun-packed, and more exciting.

The Koforidua Marathon was supported by the Member of Parliament (MP) for New Juaben South Constituency, the Hon. Michael Okyere Baafi.

The Ghana Athletics Association was also fully involved and played their role as mandated by law to oversee athletics in the country.

Touching on his vision for the Marathon, he explained that the events will boost Ghana’s search for the next generation of sporting talents in terms of athletics.

“We want to unearth more natural talents so that we can discover and nurture those potential golden talents. So therefore the aim of the foundation is also not to limit our support in terms of building the capacities of these athletes but we are also looking at helping the Koforidua enclave as well as across the whole of Ghana especially communities that need help.”

“By and large, as part of our CSR, we are looking at companies that sponsor the Marathon to help needy athletes with some form of scholarship fund. Particularly Eastern region and its surrounding towns any form of help or support for those who need them is critical. This is because government cannot do it all. That is the essence of our CSR projects,” he said.

He added “I believe supporting our future talents will go a long way to help Ghana to push those talents to the world and help the youth to also make some money because sports is serious money now.”

He lamented the fact that too much focus and resources are being pushed into football national teams by successive governments but have yielded virtually no results.

“We all know that Ghana is a football nation but when you go into the history, it is not only through football that Ghana made its name; we had other sports including Boxing, Athletics, Volley Ball.
It is very sad that today, Ghana cannot boast of any successful athlete. All our concentration has been on football, meanwhile it’s not only footballers that we have as sports talents in this country.”

Expressing his appreciation, he was highly grateful to the Member of Parliament for the New Juaben South Constituency, the Hon. Michael Okyere Baafi, who has supported the event with his personal resources since day one of the Marathon’s birth.

“Also to the National Lottery Authority (NLA) led by its Director-General, Sammy Awuku who is very passionate about the affairs and development of the youth. We also had support from the Ghana Oil Company (GOIL) that has also pledged their full support for this year’s 2022 edition. Another thanks also goes to Niche Chocolate, Bel Aqua, Tampico and all those who supported us including our media partners, Kasapa FM, our sister FM stations, our bloggers and all those online news portals who supported us,” IBK concluded.