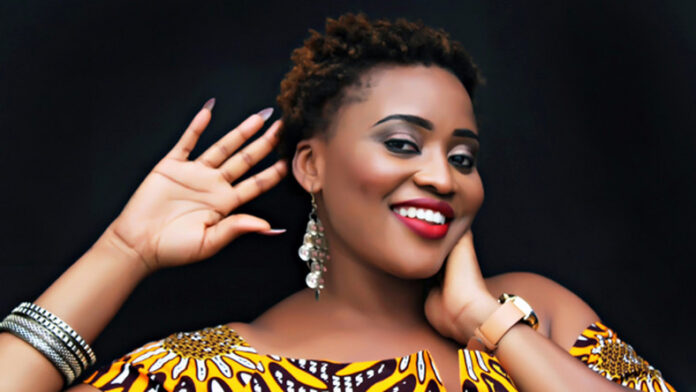 Media icon Gloria Akpene Nyarku-Acquah famed in the media space as MzGee has finally spilled out the reason behind her resignation from Media General (TV3).

Speaking on “Diwolane Mu” show on Kasapa 102.5FM as guest host last Friday, she revealed that she has reached a certain height to personally do stuff in attaining her objective.

This she disclosed in an interview with Abena Filla, presenter of “Nkomo Woho” segment on the show.

MzGee who worked for media general for two years with a remarkable signature and did not stand to lose anything after exiting has embarked on a new pursuit.

“I woke up one day and I realized I can make money for myself, by myself and do stuff on my own to help people as well as grow my brand. But I will go back on screen after building my brand,” she stated.

She hosted Simply Showbiz, an entertainment show on TV3 and Showbuzz on 3 FM during her two years stay with the media house.

MzGee’s resignation was confirmed in a statement signed by the Group Head, Corporate Affairs at the media house, Christopher Koney with a farewell wish.

The renowned journalist indicated that, if things don’t go on as planned she will go back into working with another media house.