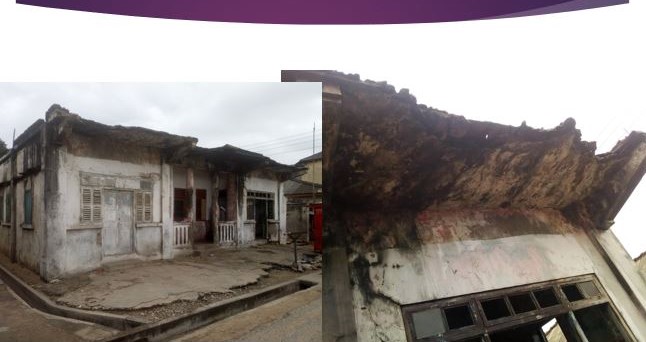 The Sekondi/Takoradi Metropolitan Director of the National Disaster Management Organization (NADMO) says it will resort to the Courts this year to ensure the safety of residents in and around dilapidated buildings within the metropolis. 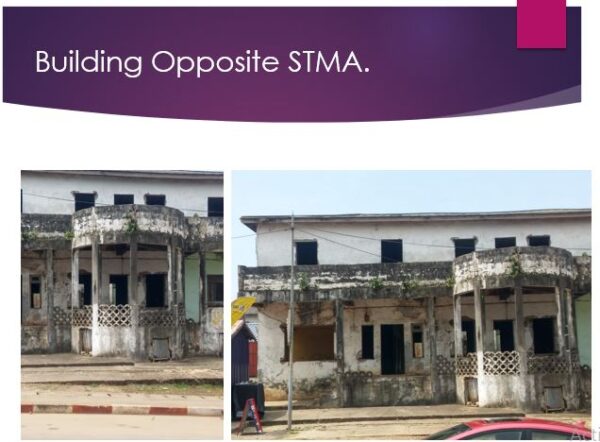 Less than a week since the infamous Appiatse explosion incident that has left 13 dead and scores injured and displaced, the metro NADMO Director, James Obeng Jnr speaking to Kwame Malcolm on Radio 360′ flagship morning programme “Y3nsom”, said the owners have been served notice severally yet remain adamant. 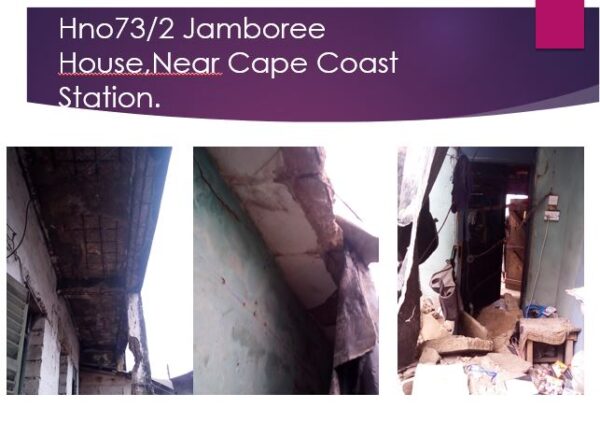 ” ..there are several of them in Sekondi, Takoradi and Essikado Sub Metros, if you go to Sekondi, the one just close to Kundum Square, we have marked Nadmo, another one on top of the zongo too. Also the Ahenfie area and when you come to Essikado there is one, 2 or 3 of them in Kojokrom. All these buildings we are talking about, we have engaged and written to them severally and reminded them. When you come to Takoradi there is the Zenith old building, Abuakwa Pharmacy, go to Mrs Akoto there are many of them. Some of them need refurbishment whilst some require demolition entirely, based on the reports from the Assembly Engineers (Sekondi/Takoradi) since we collaborate with them (works engineer department),” he stated. 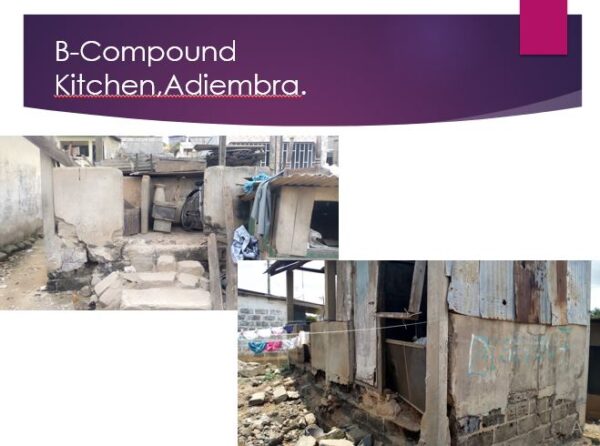 He also revealed that life has even been lost earlier from one of such buildings.

“…The one like the Jamboree building, a 13-year-old girl died when part of the building caved in so we cannot sit aloof; as I speak today if care is not taken and any of them collapses, there will be a disaster in this metropolis (sekondi/takoradi). It is the duty of the assembly, NADMO , EPA and other agencies to come together to play a role to ensure that people are safe; reason last year we started this exercise to make sure that all those buildings that need to be demolished are demolished and those to be refurbished, must be done through the owners. We are preparing to take some of them to court in a bid to use the court system to address some of the issues because, despite several engagements with the owners of those properties, they are being reluctant. Hence the decision to resort to court for them to decide if the buildings are safe for human habitation?, the Metro NASMO Director quipped. 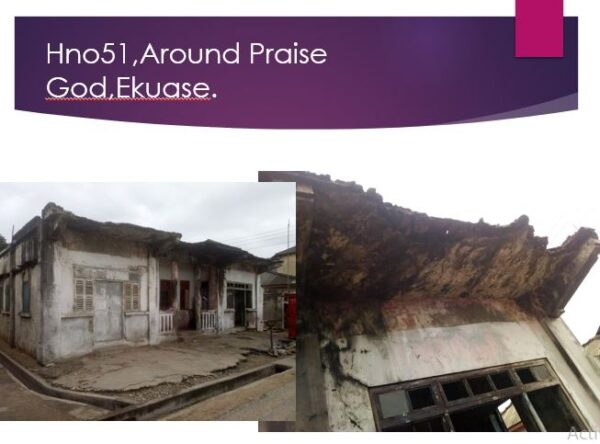 When the Public Relations Officer of the Sekondi Takoradi Assembly, John Laste was reached for the side of the Assembly on the matter, he declined by saying since the Metro Nadmo Director has spoken, there is nothing more to add.