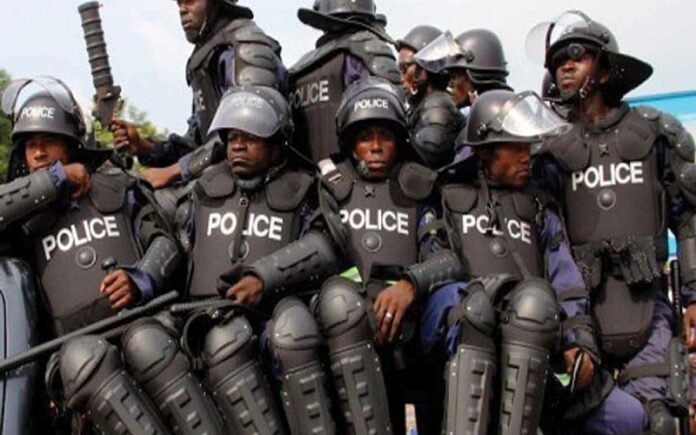 The Ghana Police Service says it has contained the violence witnessed at Nima in Accra on Tuesday.

“The Police strongly intervened in the Nima violence and brought the situation under control,” the police service said in a post on Facebook.

“Meanwhile, the suspected criminals are being pursued to face justice. Full details will be provided at an opportune time,” the police added.

A video released on the Ghana Police Facebook page showed some men holding machetes moving along a street in Nima.

Gunfire is also heard in the video, with one man appearing to be firing a gun.