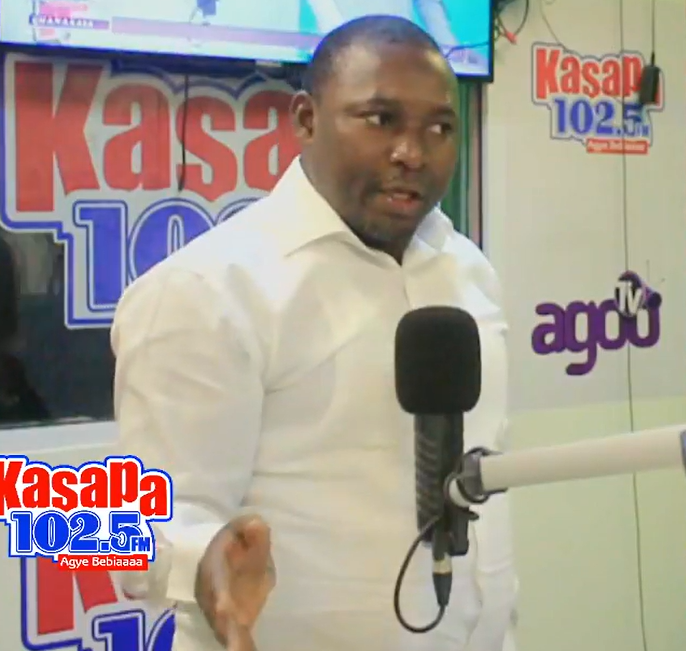 A member of the Communications Team of the New Patriotic Party(NPP) Solomon Owusu has urged supporters of Flagbearer hopeful, Alan Kyerematen to disregard the baseless caution by General Secretary, John Boadu and go ahead and campaign for Mr Kyerematen.

The NPP Chief Scribe has cautioned Alan Kyerematen to rein in some of his supporters who have gone out of control ahead of the party’s internal contest.

According to Mr John Boadu, the conduct of some supporters of the Trade and Industry Minister can be described as ‘diabolic’ and meant to destruct the party’s mission to ‘break the 8’ and retain power in the 2024 polls.

His caution follows concerns by a section of the NPP supporters and sympathizers over what they described as the witch-hunting of those perceived to be in the camp of Alan Kyerematen.

But in a statement issued on Monday dismissing the allegations, Mr. Boadu called on “Alan Kyerematen to dissociate himself from such diabolic agenda against the NPP.”

“The General Secretary also categorically denies the group’s allegation of discriminatory application of the code against the supporters of Alan Kyerematen as a presidential hopeful. In any case, until the party opens nomination for presidential primaries, there cannot be any aspiring presidential candidate duly recognized by the party,” it added.

However, Solomon Owusu who is an avowed loyalist of Hon. Alan Kyerematen speaking on Kasapa 102.5FM Wednesday, urged supporters of the Trade Minister to remain resolute and vigorously campaign for him to be elected the Flagbearer.

“The times that we are in, we are not ready for John Boadu’s unseriousness, he’s a joker. Supporters of Alan Kyerematen, you are in your millions, continue to campaign for him, nobody in this party can punish you. We were here when the Tolon MP declared for Bawumia, we didn’t hear a word from John Boadu, the MP for Yendi, Farouk Mahama also declared for Bawumia, the National Executives were silent. Dr Nana Afriyie, MP for Effiduase/Asokore is always sitting on Wontumi TV campaigning for Bawumia, nobody has called him to order. Chairman Wontumi is always using his TV station to propagate Bawumia and everbody is again silent. Alanites (supporters of Alan Kyerematen), wear your T-shirts and campaign, you are the owners of the party. We are taking over to clean the mess in the party.”