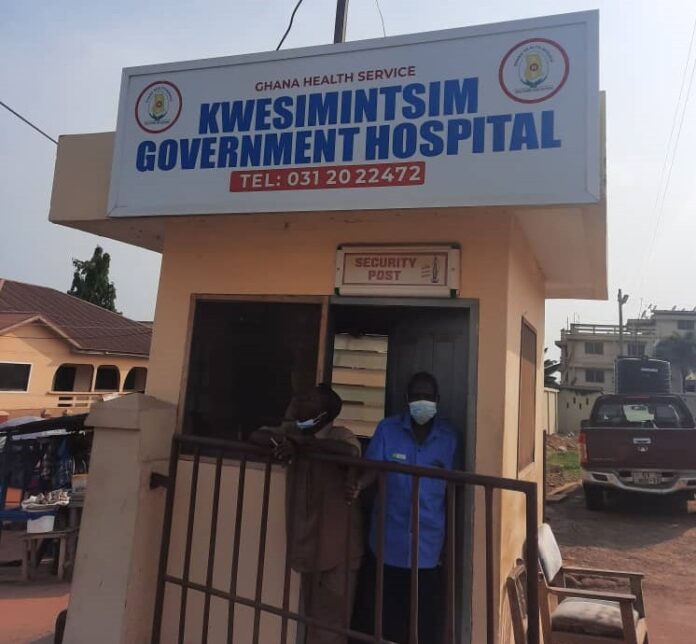 Owing to space constraints, patients at the labour ward of Kwesimintsim Hospital have to lie on the floor to receive treatment.

“We do not have an accident and emergency ward, we have improvised a room and placed 3 beds there. What indicates it is a ward are the 3 beds there, most accidents on the Agona Nkwanta Highway are first brought to the Hospital. We play a very critical role in healthcare delivery in the region after Effia Nkwanta, last year we attended to 66, 952 clients for OPD yet we lack a childrens’ ward and offices for key staff so we have to improvise due to space. Our labour ward, if you look at our labour cases we attend to , we are at par with Effia Nkwanta and even at peak times we surpass them. So at peak times due to lack of space some patients lie on the floor (floor patients) before they are attended to and it is not appropriate” he expatiated.

The Hospital Administrator further said they are constrained in terms of surgeries as there is only 1 theatre; “Now our doctor population has improved, 2017 , there were only 2 doctors now there are 7. Since the theatre is only one it is a challenge scheduling cold cases and emergency ones. All the doctors undertake surgery so if we had 2 theatres, the cases can be attended to concurrently but with this, most cold cases have to always be suspended to make way for emergency cases.” he stated. 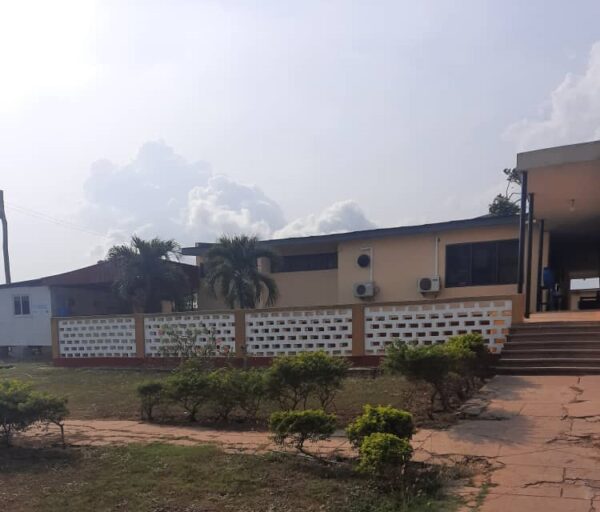 He also said the lack of spacious stores makes the Hospital do procurement on piecemeal and does not get the benefit of bulk buying. He also said despite digitized equipment being used, the hospital still uses an analogue xray machine as procuring a digital one involves huge funds.

Felix Kesse further underscored the need for residential accommodation for some emergency staff.

He says despite its numerous challenges, the Hospital has managed to use its Internally Generated Funds (IGFs) to construct a 9 seater washroom for clients and staff , a new spacious waiting area for ante- natal and OPDs. It has also created a separate registration point and Pharmacy for Ante-Natal. It has also undertaken the drilling and installation of 2 mechanised automated boreholes with the Effia Kwesimintim Assembly helping them with an additional one.