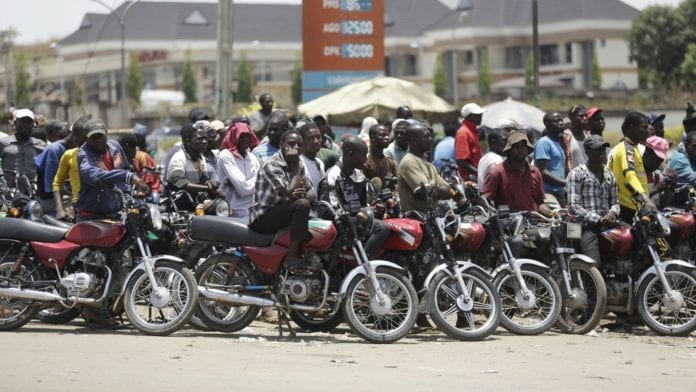 The new directive says men are barred from carrying their fellow men on the same motorcycle in the conflict zone.

Women, per a release issued, are, however, allowed to carry fellow women only on the same motorcycle.

The REGSEC says the new directive has been enforced after a critical examination of the security situation in Bawku.

The security council recommended an increased presence of the security agencies in the township, especially, in suburbs such as the Goil and Total filling stations areas.

Read the statement below:

Use of motorbikes banned in Bawku