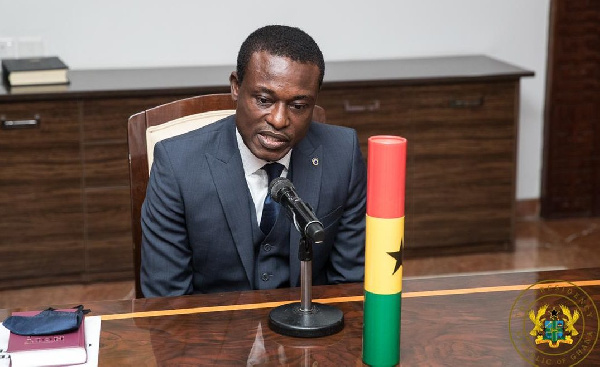 The Office of the Special Prosecutor (OSP) says it has commenced investigations into the banking and financial sector crisis which led to the collapse of some banks in the country.

“The investigations target alleged corruption and corruption-related offences perpetrated by officials of the Bank of Ghana, banks, specialised deposit-taking institutions and financial holding companies,” the OSP said in a statement Tuesday.

The statement added: “The OSP invites members of the public who have knowledge of the commission of corruption or corruption-related offences to lodge complaints with the OSP against any official in this regard. The OSP assures the public that all necessary and reasonable steps shall be taken to protect the safety and welfare of all informers, whistleblowers and witnesses. Any official found culpable and complicit would be arrested and prosecuted”.

Bank of Ghana on Friday, 16th August, 2019, revoked the licenses of 23 savings and loans companies.

This follows a similar action a year ago when the regulator in 2018 ordered a purchase and assumption agreement that saw GCB Bank subsumed UT and Capital Banks. Five other banks were closed down completely in their stead, forming Consolidated Bank Ghana.