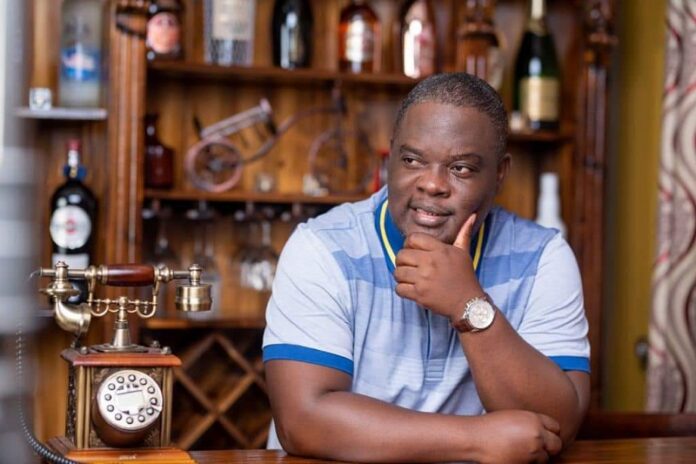 The Constituency Chairman for Tema West, Nana Boakye, has thrown his weight behind John Boadu, the General Secretary of the New Patriotic Party.

In a Facebook post made by Nana Boakye, the Tema West Chairman extolled the virtues of the astute and experienced General Secretary of the New Patriotic, thereby giving a justification for the retention of John Boadu. His post on Facebook reads:

“I Support John Boadu and endorse him as the best experience amongst the options available to help our party break the 8. We can’t afford to go into a very crucial elections like that of 2024 with a New Presidential Candidate, New National Chairman, New National Organizer, New National Youth Organizer and also a New General Secretary. JB is our best and Surest bet. I Stand and Support JB” he emphasized.

Chairman Nana Boakye’s post dovetails into similar calls by a wide range of party members and executives who are more than satisfied with the performance of Mr. John Boadu and want him to continue to administer the affairs of the party as the 2024 elections loom large.

The New Patriotic Party is set to elect its officers at all levels including the national ones.

Mr. John Boadu, who has supervised two electoral victories for the New Patriotic Party is in a pole position to win the General Secretary position again due to a lot of factors including those Chairman Nana Boakye has captured in his Facebook post.

This endorsement by the experienced Chairman Nana Boakye seems to have unsettled others who are said to be lacing their boots to join the race.