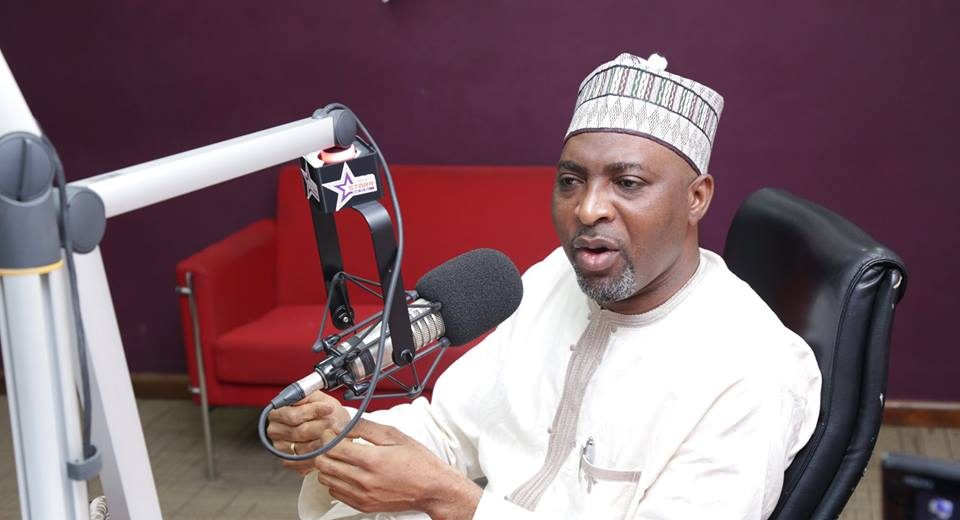 The Minority Chief Whip, Mohammed Muntaka Mubarak says his side has moles within the cadre of the New Patriotic Party’s Members of Parliament.

A mole is any long-term clandestine informant within an organization, government or private.

According to him, having moles within the rank and file of the opposing side is a necessary evil especially as “information is key.”

“You need to know what the others are planning and what they’re trying to do,” he said.

“How did we get Speaker elected if we didn’t have someone? It’s not one person. It’s the reason why I became the agent myself,” he added.

Speaking on Joy Fm, Wednesday, he explained that both sides of Parliament have moles on the other side and that often disgruntled members of the party are targeted to serve this purpose.

“When you’re provided leadership, it’s the price of leadership. You cannot appease everybody [so the disgruntled elements] whether on our side or on their side, you cannot,” he said.

Describing situations that often lead to members getting disgruntled, he cited the constitution of committees in Parliament, he said “I have finance committee and people come and before they even get sworn in, people are filling the forms to be on finance committee.

“So by the time I’ll finish selecting 12 out of the 78 somebody will be happy. Somebody maybe he didn’t get Finance he’s on Mines, he may take consolation. Some other person will never forgive you. Are you getting it? So you have that on both sides.”

He, however, noted that not all disgruntled members are easily swayed into becoming moles for the other side.

“Some will be very difficult to get, they may be very disgruntled and not happy on their side but they’ll not, but there are others who are so bitter that they’re willing to.”

Nonetheless, he noted that some members, whether disgruntled or not, have very strong nationalistic tendencies and often await peculiar circumstances like a secret balloting to express their individuality away from the prying eyes of their whips.

“And let me tell you, frankly speaking, there are people on both sides who are very nationalistic but the fear of the party whips and the party system is forcing them to stay at bay.

“So when an opportunity comes for example in a secret ballot, I mean you saw, the shock we had was worse than theirs,” he said.

You can’t weaken us with prosecutions – Muntaka tells Gov’t