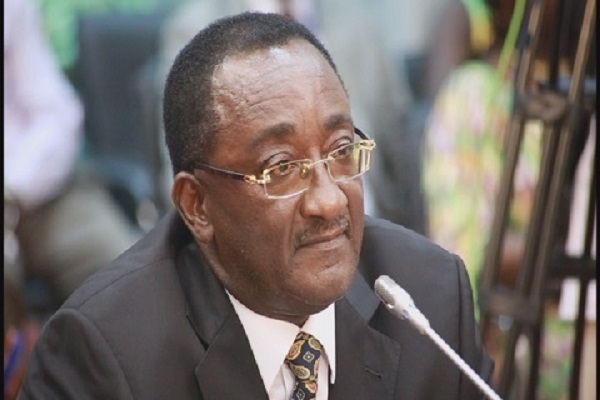 2021 Best Eastern Regional Crop Farmer, Michael Baah has called on the government to create enabling environment that will motive the youth into farming.

According to him, farming should be seen as a professional job adding that one major factor to improve the environment for farmers is acquiring the necessary training/skills.

Speaking on Agoo FM, Michael Baah said, doing farming for a long period of time does not guarantee a farmer to acquire the necessary knowledge if one wants to see it as a business.

Michael Baah said the youth want to engage in farming but the farming environment is not motivating them enough.

‘’Youth want to engage in farming so the government should create enabling environment that will enable the youth to join the farming industry instead of the white color jobs’’, he told hostess, Obaahemaa Yaa Mirekua.

Mr. Baah further stated that, there has been a massive increment in the price of the agro- chemicals used for farming like weedecides, herbicides and fertilizers for the past seasons, which is really affecting farming activities in the country demotivating the youth interested in farming.

‘’The government should help reduce the prices of the various agro- chemicals and fertilizers and other farming equipments and also put proper measures in place to prevent scarcity of fertilizers to help produce more foods for the country’’, he stated.

He continued that, farming is capital intensive, for which reason which the government should put good measures in place to support the youth who are interested in farming to reduce unemployment ratio in the country.

Michael Baah is a farmer at Kotoso in Kwahu East District of Eastern Region, a former best farmer in the area.