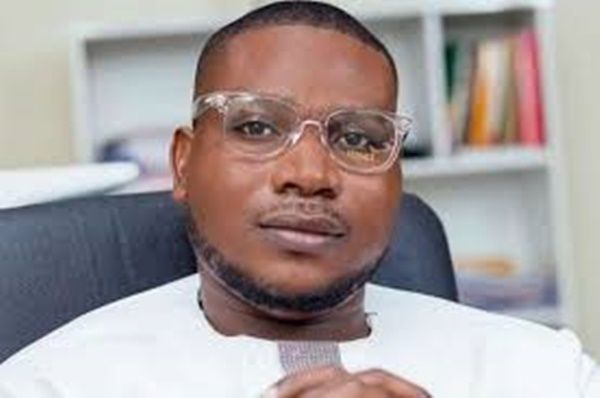 The Executive Director of anti-graft civil society organisation, Alliance for Social Equity and Public Accountability (ASEPA), Mensah Thompson has been granted bail in the sum of GHc50, 000.

This was after he pleaded not guilty to two charges to wit; Publication of false news and offensive conduct Conducive to the breach of peace.

Mr. Thompson who arrived in a taxi and was handcuffed as part of the bail conditions is to produce two sureties and also report to the case investigator twice a week.

The prosecutor Inspector Teye Okufo had wanted the accused to be remanded for two weeks for further investigation.

His counsel, Victor Kwadjoga Adawudu contended that the accused had retracted and apologized immediately he realized his source had misled him.

The court presided by Oheneba Kuffour adjourned the case to March 14, 2022.