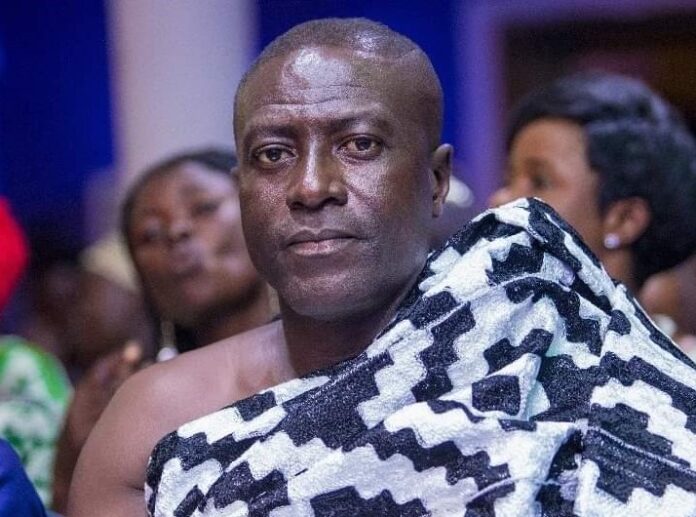 The Maakye host was detained by the state security apparatus shortly after an Accra Circuit Court granted him bail on Wednesday, February 2.

He had pleaded not guilty to two respective counts of charges of extortion and abetment to extortion.

But, according to the National Security, there was order from above to bring Captain Smart and one other to the secretariat.

He was then caged for the night despite reportedly meeting the bail conditions.

When top management of Media General, the mother company of Onua FM and Onua TV, visited the secretariat to visit the radio host, he was nowhere to be found.

Enquiries directed the team including Group Chief Executive Officer Beatrice Agyemang to the Ministries Police Station, where they were told he was not in the records to have been there.

It has now become a matter of worry to all, particularly staff of Media General, as to where Captain Smart is.