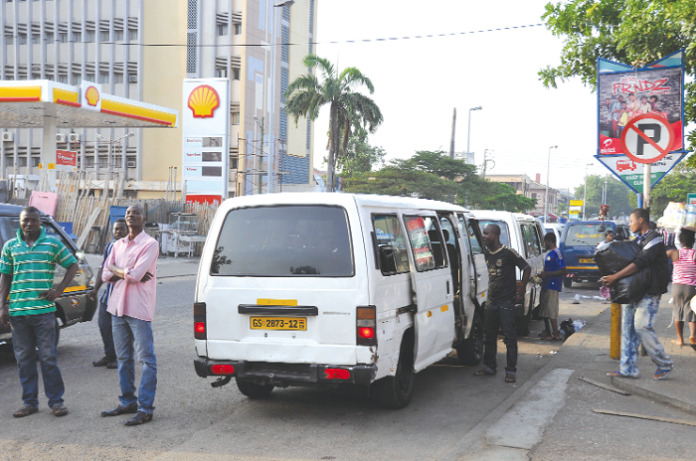 The association of Private Commercial Transport Operators has announced it is increasing transport fares by 30 percent following recent increase in fuel prices.

The group has directed its members to effect the increment by Friday, February 18, 2022.

“We, the members of the Private Commercial Transport Operators, wish to inform the commuting public of 30% increase in transport fares with immediate effect. Members are therefore directed to implement the increase from tomorrow, 18th February 2022, without further delay.

“This has become necessary to save our transport business from collapsing with the frequent upward adjustments in fuel prices. A gallon of fuel which used to sell at the pump for GHC 27 cedis, has now jumped to almost GHC 36 cedis per gallon,” a statement by the chairman of the group Charles Danso said.

It explained: “As the public may be aware, government and the Coalition of Private Commercial Transport Operators are still engaged in marathon negotiation for increase in transport fares. While we the operators are calling for 30% increase in transport fares, government has put on the table 10%. As a result, the negotiation ended inconclusively and is expected to continue tomorrow, 18th February 2022”.