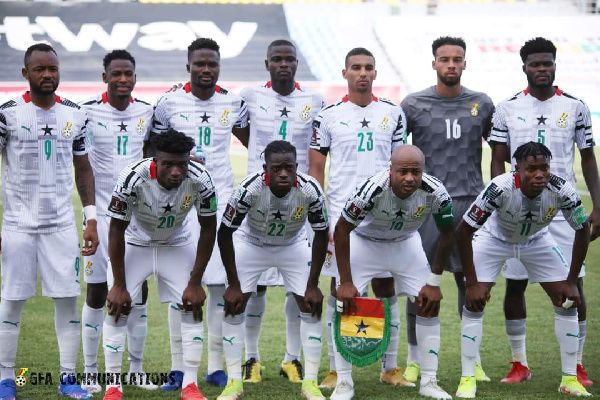 Ghana are no longer among the best 10 teams in Africa per the latest FIFA ranking which places Black Stars 11th following their abysmal performance at the just-ended Africa Cup of Nations.

In the overall ranking, Ghana have dropped to 61st.

Ghana suffered a shock first round at the just-ended tournament. The four-time African champions did not win a single match and claimed one point from a possible nine to finish bottom of their group.

Black Stars opened their campaign with a defeat against Morocco, drew with Gabon and then were stunned by debutants Comoros 3-2 – a defeat that confirmed Ghana’s first group stage exit since 2006.

Ghana’s spot has been taken by Burkina Faso who had a run impressive run in Cameroon, finishing fourth. Third-placed Cameroon are now sixth.

Algeria, who came into the Afcon as champions, have dropped to sixth, unsurprisingly because they were poor just like Ghana.

They scored just one goal and placed bottom of their group to crash out of the competition.