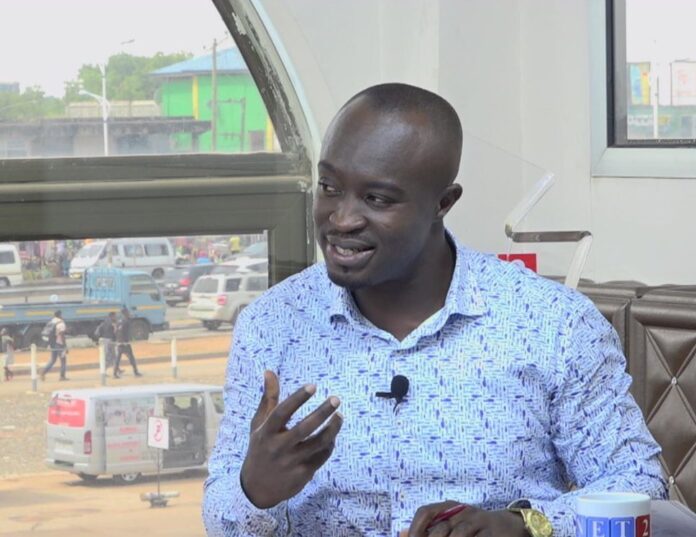 A Deputy Director of Communications of the governing New Patriotic Party(NPP) Yaw Preko has urged Ghanaians to focus on the important things about E-Levy as it’s a game-changer in our collective efforts in building Ghana.

According to him, for once as a country, we are taking a bold step to generate revenue that is largely targeted at building infrastructure and giving jobs to the youth, adding that such a laudable move must be supported by all.

In a statement, Mr Preko noted that the resistance the government is facing with regards to the passage of the levy is understandable looking at the country’s history in terms of revenue mobilization and distribution.

“We lost trust in govt to an extent that when we wanted change in 2016, we actually went to the ballot with anger. It looks like that anger and loss of trust have made us suspicious of every move of government. Something that in my opinion is understandable.

“We have a responsibility as members of the NPP to continue to prove to the people of Ghana that we can do it differently.”

Mr Preko added that “on our part as citizens of Ghana, we owe ourselves the duty of holding government in check over what it says it will use the E-Levy for. Let’s take an interest in that and rigorously follow up.

“Because ultimately the E-Levy will come into existence. If not today, it will happen someday. What will be your expectations from a govt that introduces the E-Levy? That should be our focus as a people. Let’s start having such conversations.”

He stated that the trivialities of someone cutting an E-Levy cake at their birthday or not should not take prominence over the important conversations, urging party members to focus on the important things that will define Ghana’s future.