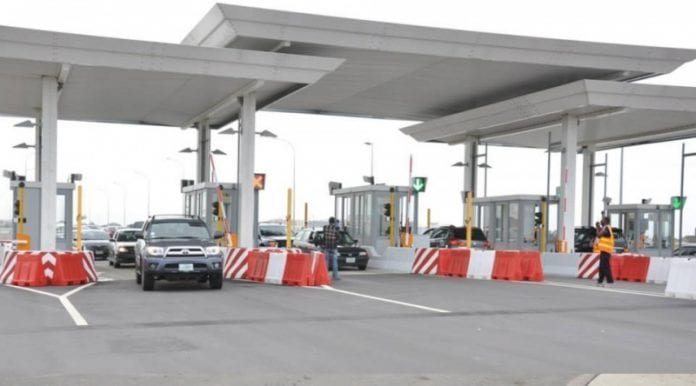 The Minister for Roads and Highways, Kwasi Amoako-Attah, has disclosed tollbooths across the country will be used to serve another public purpose since the collection of road tolls has been abolished by the government.

Government in its 2022 Budget removed scrapped the collection of tolls across the country.

A directive from the sector minister caused the immediate cessation of tolls even before the budget was approved by Parliament, an act many, including the minority in Parliament described as unlawful.

The tollbooths, since the abolishing of the tolls, have been abandoned. This raised concerns in many quarters, with the National Road Safety Authority (NRSA) urging the government to demolish the structures for the sake of road safety. But it does appear the government has different plans for the abandoned structures.

Mr. Amoako-Attah revealed the tollbooth will be used for public urinals.

“We even want to refurbish all tollbooth structures to provide proper and decent washrooms for the use by motorists so that we advised them to desist from that practice where sometimes you see cars stopping on the highway and people getting down to wee-wee as we usually see”, he said.

Roads Minister runs away from ‘tollbooths for urinal’ comments