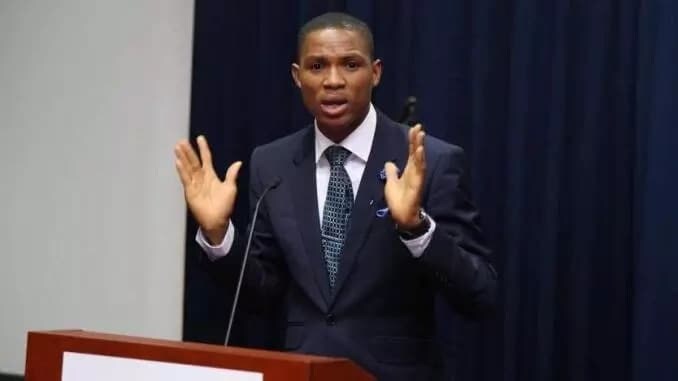 National Democratic Congress (NDC) Member of Parliament (MP) for Madina Francis Xavier Sosu has said that NDC MPs would rather die ensuring that the electronic transactions levy E-Levy bill is not passed and the levy imposed on Ghanaians than seek medical care abroad, which could enable the governing New Patriotic Party (NPP)pass the bill in Parliament.

Deputy Majority Group Leader in Parliament Alexander Afenyo-Markin had stated that some NDC MPs were putting their deteriorating health at risk by refusing to seek medical care abroad so that they can participate in parliamentary sittings and oppose the E-Levy bill.

But in a sharp rebuttal, Mr Sosu stated that the MPs don’t mind engaging in the ultimate sacrifice to protect Ghanaians from paying that levy.

“The 137 NDC MPs will rather die fighting the senseless insensitive and regressive E-levy than to travel and allow your government to pass the wicked E-levy. There can be no progress or achievement without sacrifice. We are ready to die for Ghana,” Sosu wrote.

The E-Levy has been a most contentious issue since the 2022 Budget was read last year November. The NDC MPs have opposed it and have demonstrated their readiness to vote against it in Parliament. Outside Parliament, there appears to be an overwhelming opposition to the levy. with various groups planning demonstrations against it.

Notwithstanding, the Government is determined to impose it and has been, among others, seeking to make it acceptable by organizing town hall meetings to get Ghanaians to embrace it.