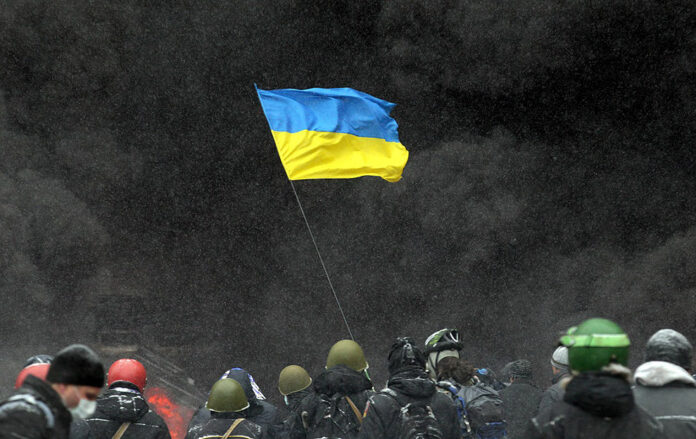 A Ghanaian medical doctor in Ukraine has appealed to the Ghanaian government to find means to evacuate them from war-hit nation since they are afraid for the lives.

According to Dr. Araba Maame Arkoah, Ghanaians living or schooling in Ukraine are shocked at the seeming silence of the Ghanaian government on their conditions in the country following the tensions.

“We are asking ourselves if the government of Ghana has not heard what is happening here? We keep getting scared, we really need the help of government. As it stands now, we need to come home. I’m scared, very scared, everybody around me is scared,” she told Francis Abban on the Morning Starr Thursday.

She said an airport 30 minutes drive from her residence has been hit by an explosive.

Another Ghanaian student Kwasi Mintah said: “For this morning we’ve heard a number of explosions. There about 900 students and in total we have about 1500 Ghanaians in Ukraine. The Ghanaians here are panicking, they are afraid”.

Russian forces have launched a military assault on neighbouring Ukraine, crossing its borders and bombing military targets near big cities.

In a pre-dawn TV statement Russian President Vladimir Putin said Russia did not plan to occupy Ukraine and demanded that its military lay down their arms.

Ukraine said that “Putin has launched a full-scale invasion of Ukraine”.

Russian military vehicles were said to have breached the border in a number of places, in the north, south and east, including from Belarus.