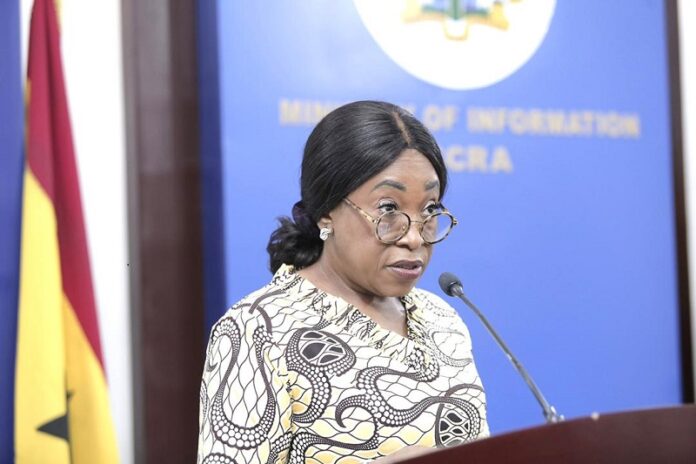 The Ministry of Foreign Affairs and Regional Integration has indicated that efforts are underway to consider the possibility of evacuating Ghanaians.

The statement urged Ghanaians in Ukraine to limit their movement and seek refuge at designated government installations across Ukraine.

“The Ghana Diplomatic Mission in Berne, Switzerland, has urged all Ghanaian nationals in Ukraine to limit their movements in public places as they obtain essential goods and to remain in their homes or move to government places of shelter,” the statement said.

“Our Diplomatic Mission in Berne, and our Honorary Consulate are directly engaged with the relevant authorities in Ukraine in an effort to secure the safety and protection of Ghanaian citizens there during this difficult period,” the statement added.

Meanwhile, Parliament has tasked the government to ensure the immediate evacuation of Ghanaian students currently stranded in Ukraine.

Russia has invaded some territories in Ukraine under rebel control. The development led to the shelling of Ukraine.

Some Ghana students who spoke to Starr News appealed to the government for their evacuation.

Minority Leader Haruna Iddrisu on the floor called on the government to take immediate action to bring back the stranded citizens.

MP for Abuakwa South Samuel Atta Akyea who related to Starr News interviews with the stranded students argued the matter must be treated with all urgency it deserves.

Deputy Majority leader Alexander Afenyo-Markin who supported the call for evacuation of the stranded students reminded the House funds are required for such exercises thus the need for the Minority to support the passage of the controversial E-Levy.