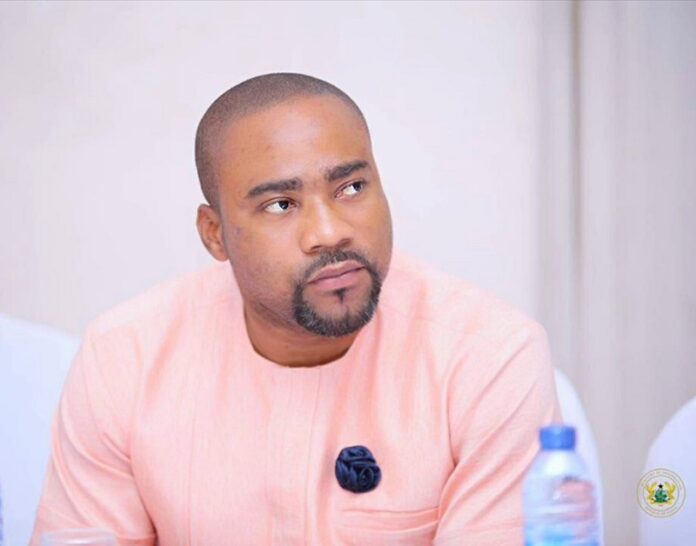 1) The Rat that uses the motor or the highway as its playing ground, might either be under the influence of hard drugs, gross stupidity, sheer audacity, or perhaps has received an open invitation from his lonely ancestors to join them.

2) You preach about overthrowing the Constitution under which we all obtain our liberties including the right to a fair trial and other basic human rights. All of which are enshrined in the Constitution of the Republic

3) We have senior lawyers who ought to know better. They busily lambast institutions of state for doing their job, when they are well aware that threatening the lives of individuals anywhere under the sun is a criminal offence, not to talk about threatening to overthrow the Constitution in series of messages and raining insults and insinuations on the military for no apparent reason(s).

4) Along comes our former President Mr. Mahama on his usual quest to gain some little publicity be it negative or positive. He decides to throw everything to help him Annex the next elections by fair or foul means… Why would a former President call the legitimate state institutions doing their constitutionally mandated jobs persecutors of the press? Insisting they are fighting against media freedom, and fighting against freedom of speech?

5) Since when did the instigation for the overthrow of the 1992 Constitution constitute freedom of speech?

6) Where were these people when Members of Parliament, MMDCEs, Pastors and other members of society were either being invited or arrested by the same institutions of state who we are busily lambasting and attributing their actions to the President who has decided to allow these institutions to function without any political interference?

7) I understand members of the NDC and certain politically tainted CSOs are asking the police and the military to pop champagne for Mr Oliver Barker-Vormawor for his supposed heroic feat.

8) Our constitution makes it clear in Article 3 clause 3 : (3) Any person who—
(a) by himself or in concert with others by any violent or other unlawful means, suspends or overthrows or abrogates this Constitution or any part of it, or attempts to do any such act; or (b) aids and abets in any manner any person referred to in paragraph (a) of this clause; commits the offence of high treason and shall, upon conviction, be sentenced to suffer death.

9) You can offer constructive criticisms, you can be extremely harsh without offending the Constitution. Let’s remember Ghana is all we have and anybody or group of persons should never be allowed to destroy this beautiful country of ours for their own selfish, parochial interest.

10) There are challenges in America, UK, China, Canada, Spain etc. however we don’t hear the people advocating for military takeover or the destruction of their democracy.