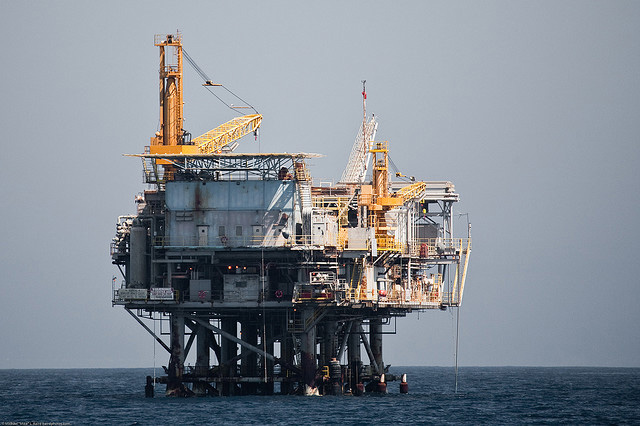 Out of the amount, the Annual Budget Funding Amount (ABFA) has been allocated the highest amount of $2.6 billion (40 per cent) over the period.

This is followed by the Ghana National Petroleum Cooperation (GNPC), which has so far received $2.0 billion (30 per cent); the Ghana Stabilisation Fund (GSF), $1.39 billion (21 per cent); whereas the Ghana Heritage Fund (GHF) has received $586 million (9%) of the total amount.

This was contained in a report by the Public Interest and Accountability Committee (PIAC) on oil revenues accruing to the country within the period under review and launched in Accra last Monday.

It, among other things, measured the impact of petroleum revenues on the socio-economy and the real sectors of the economy.

It said the ABFA had been a critical financing source for the national budget.

It explained that much as the ABFA investments had yielded some successes, its overall impact had been minimal, delayed, or negligible.

At the launch, the Chairman of PIAC, Prof. Kwame Adom-Frimpong, said since Ghana found oil in 2007, the desire of many stakeholders had been to avoid the oil resource curse and
use it to transform the economy.

To achieve that, he said, measures were put in place by successive governments and other stakeholders drawing from experiences from countries such as Norway and Britain that had used the oil to improve the lives of their citizenry.

“It emerged that the resource curse could be avoided with strong institutions and well-established financial systems and long-term development plans.

“So, the launch of the assessment report is in fulfilment of our third mandate to provide independent assessment,” he said.

The Chairman for the occasion, Dr Kwabena Opuni-Frimpong, said 10 years was a time for introspection to see if the euphoria that characterised the discovery of oil was still with Ghanaians.

“All of us must show interest in the work of PIAC. Let us come on board to help do a national conversation and celebrate where we ought to and have the courage to correct the wrongs. We should be good stewards,” he said.