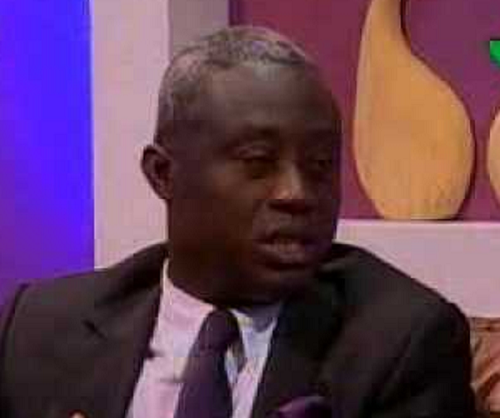 An investigative journalist, Korsi Senyo has filed a petition against Mr Maxwell Opoku-Agyemang who was recently nominated as a court of appeal judge.

He petitioned the Inspector General of Police (IGP), the Commission on Human Rights and Administrative Justice (CHRAJ) and the Chief Justice against Mr Opoku Agyemang who is a Former Acting Director of the Ghana School of Law.

On Friday, March 18, 2021, in his capacity and duty as a citizen of Ghana, he submitted a petition to the Chief Justice of the Republic of Ghana, His Lordship Justice Kwesi Anin-Yeboah as Chairman of the General Legal Council, requesting him to direct the Judicial Secretary to strike-off the name of Mr Opoku Agyemang from the Roll of Lawyers in Ghana.

His petition comes at a time a Former Ashanti Regional Youth Organizer of the National Democratic (NDC) Yaw Brogya Genfi had also filed a suit against the nomination of Mr Opoku-Agyemang to become a Court of Appeal Justice.

Brogya Genfi is seeking a declaration that “Mr Maxwell Opoku Agyemang is not qualified as a justice of the court of appeal by reasons of the findings of the Tony Fortson Jnr Chaired Committee set up by the General Legal Council contained in a letter dated 14t February 2022.”

The Minister of Justice and Attorney General, Godfred Yeboah Dame nominated 11 persons to be appointed as Justices of the Court of Appeal.

C/R: Policeman slaps journo for asking him why he’s not wearing face mask