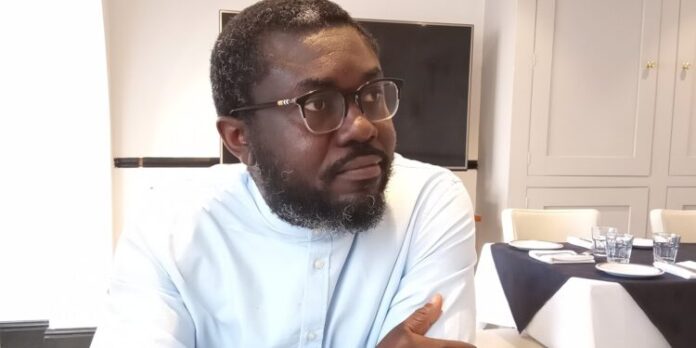 Lawyers of the Fixthecountry Convener Oliver Barker Vormawor who is on a provisional charge of Treason Felony are before the Supreme Court invoking its Supervisory jurisdiction over the Tema High Court ‘B’ dismissal of their Habeas corpus application.

The High Court in Tema held on February 17, that, there was no point in bringing the accused to the court for bail because the Ashaiman District Court had already taken a decision to remand him.

They are however through the apex court asking for that ruling of the High Court to be quashed on grounds that, the District Court assumed wrongful jurisdiction.

The lawyers are also seeking for a proper interpretation from the apex Court on the police sending the accused to a court that has no jurisdiction to grant him bail.

The application has the Inspector General of Police and the Attorney General as the respondents.

Oliver Barker Vormawor was on February 28 sacked from proceedings while making his second appearance at the Ashaiman District Court.

This was after he stirred controversy to exchange words with the sitting judge including describing it as a “Kangaroo Court.”