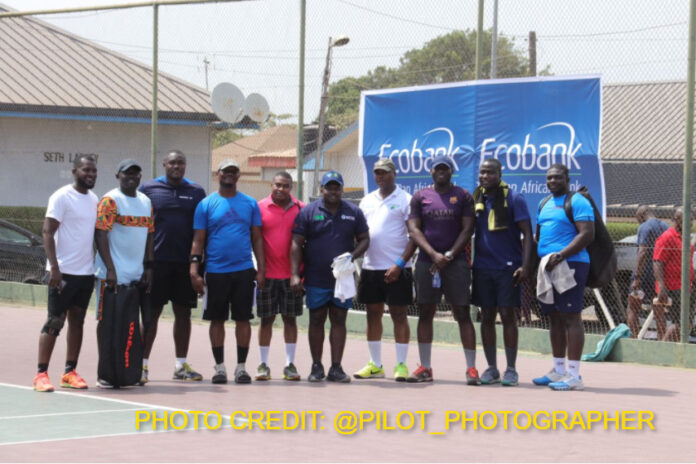 As part of Ghana’s 65th Independence Day Anniversary celebrations 2022, the maiden edition of the now annual Independence Day Tennis Carnival and Reunion has been successfully held in Accra.

It was certainly a very joyous occasion and reunion as friends, sports enthusiasts, and the tennis fraternity gathered to socialize and fraternise. 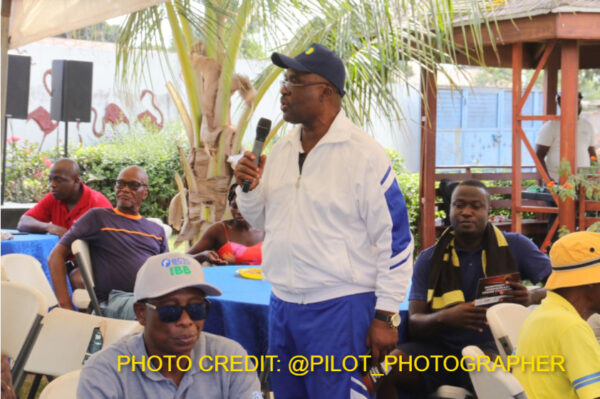 According to the organisers led by Akunu Dake, Advisor to the Airforce Officers Tennis Mess, this maiden Independence Get-together using Tennis as a national development tool is to mark the beginning of an institutionalised annual tennis carnival for the 4 clubs with the option of adding other clubs in future editions.

“I think that it is a very joyous occasion as we commemorate the 65th Anniversary of Ghana’s Independence. We think that this is a very useful way of sports being used to asset our heritage as a people, as our identity as a people.

It is a period in which the people of this country are reflecting on 65 years of our independence and we think that sports, in particular, Tennis plays a role in accentuating that and I think that we’ve had a very exciting tournament involving a number of clubs,” he said. 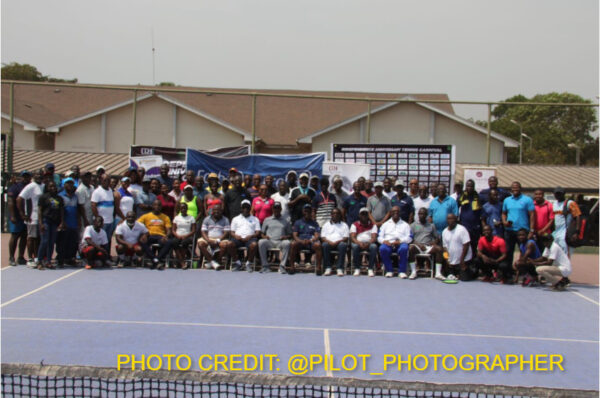 Touching on the COVID-19 pandemic which has been a major hindrance to social gatherings he mentioned that COVID has had a toll on us since it long prevented people from getting together.

“We have never met together like this ever since the COVID pandemic emerged. For a very a long time we’ve not had the opportunity to get-together but with the conditions now being managed, we think that we are able to come together, revive our clubs, and then also ensure that Tennis plays its rightful role in national development.
…Hopefully next year, we want to institutionalize this to get many more clubs to join us. We want to institute this as a national tradition as a national carnival, where Tennis and Tennis players and indeed all lovers of sports would gather to socialize. Social cohesion and social aggregates are important for every nation and the building of such synergies are critical for us,” Chairman Akunu Dake further stated.