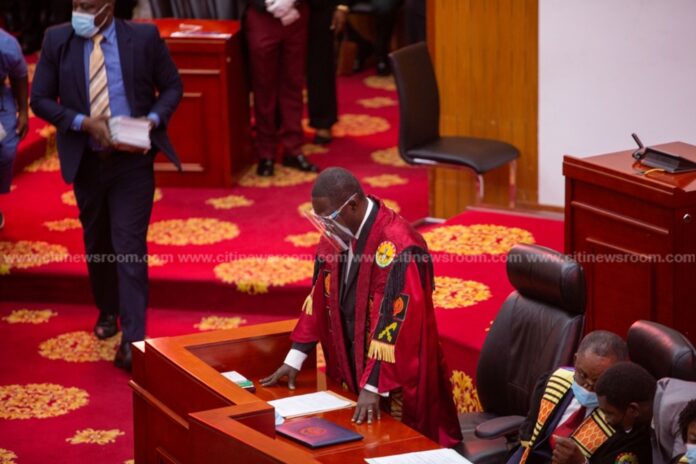 The Minority caucus on Thursday breathed fire on the Clerk of parliament for marking 8 NDC MPs who were present on the day of approval of E-Levy absent accusing the Clerk of bias.

Parliament on Tuesday, March 29, 2022 approved the controversial electronic transaction bill amidst a boycott from the minority side.

One of the controversies emerging from the passage of the e-levy is the reported absence of some 8 MPs captured in parliament records of attendance on the day.

Raising the issue on the floor minority whip Muntaka Mubarak argued the matter could not have been just a genuine mistake.

“Mr. Speaker with the greatest of respect, we want to sound a caution to our Clerk and his team; It’s true that people will have their party affiliations but what we expect from them is fairness and accurate reporting. This partisan behaviour we will not tolerate it,” Muntaka fumed.