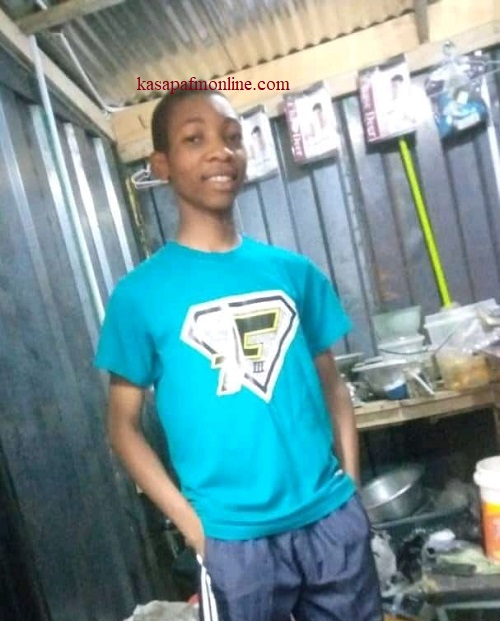 A seventeen-year-old boy, Obed Johnson Kotoku Deh, who was reported missing some four days ago in Sogakope, in the South Tongu District of the Volta region has been found dead.

The deceased, an immediate past school prefect of the Sogakope E.P Basic school was reported to have left home on Tuesday, March 1, 2022, at about 6:30pm but failed to return home.

Search for him was intensified after an official complaint was made to the police in Sogakope.

Sadly, at about 9:00am Friday morning, his body was found in an under-bridge water body near the Sogakope GRIDCO station on the Sogakope-Fievie Duhamel road.

According to Kasapa News’ sources, even though the body was found decomposing, no part of it was detected missing.

The body has since been deposited at the Sogakope District hospital morgue awaiting autopsy while investigations continue.