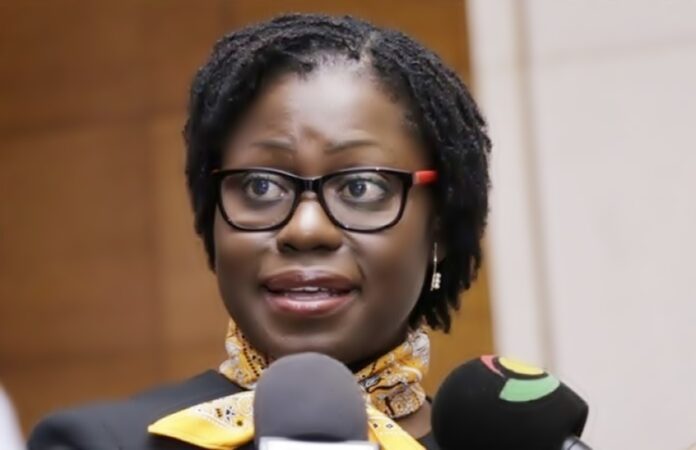 The Bank of Ghana has cautioned the general public about the rise in money-doubling schemes which usually claim to have regulatory approval – the latest being what is known as the ‘BitCash Currency Exchange’.

In a release, the bank said that it has not licenced any such entity or other cryptocurrency exchange platform to undertake such kinds of business in the country.

“This fraudulent scheme does not reward investors as promised. Unsuspecting recipients of such messages who click on the hyperlink or forward such messages compromise the safety of their funds, their WhatsApp accounts, and other social media profiles – as well as those of friends and family on their contact list,” the central bank said in a statement.

The bank further advised the general public to delete such messages upon receipt and desist from forwarding them to others, as well as remove any member(s) on social media platforms from whom such messages are received… as their accounts may have been compromised.

It also asked that the general public verifies with the Bank of Ghana, or other relevant authorities, the licencing status of persons or entities prior to depositing funds with them or patronising their services.

“Place deposits only with institutions licenced by the Bank of Ghana, in order that they may be accorded the necessary protection under applicable banking laws,” the Bank said.

In 2020, the Bank of Ghana cautioned the general public against the practice of ‘Money-Doubling’, ‘Card Loading’ and ‘Credit Card Loading Systems’.

These practices involve inviting members of the general public, through traditional and social media outlets, to deposit money with Money Doubling, Card Loading and Credit Card Loading Systems through various payment service providers’ platforms or other channels in return for attractive returns or opportunities.

The invitation for members of the general public to deposit monies with the Money Doubling, Card Loading, and Credit Card Loading Systems amounts to deposit-taking under the Banks and Specialised Deposit-Taking Institutions Act, 2016 (Act 930). Under Section 4 of Act 930, only a body corporate licenced by the Bank of Ghana may carry out deposit-taking business.