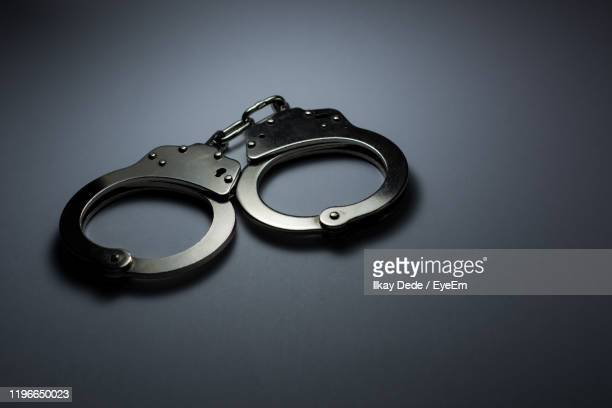 Two ex-convicts Joseph Senahia 22 and Wisdom Agorsu Atorsu 23 are in the custody of the Denu Police for numerous break-ins and stealing.

Their arrest follows a recent break-in into two homes where they stole properties worth several thousands of Ghana cedis.

The next day, on Tuesday, March 22, 2022, they again ransacked another house at Dzenunyekpodzi and stole items including mattresses, furniture set, a sewing machine, tabletop fridge, and bags containing personal belongings.

Acting on intelligence, suspect Joseph Senahia was arrested on Saturday, March 26, 2022, at his hideout in Awakorme a suburb of Aflao and he mentioned Wisdom Agorsu Atorsu as an accomplice leading to his arrest.

The two have confessed to committing the two burglaries together with other accomplices.

Meanwhile, efforts are underway to arrest the third suspect Kofi Kofigo and retrieve other items including the Motorcycle, TV sets, and cooking utensils that have been disposed of.

Both suspects will be arraigned soon.

Residents are advised not to leave their homes unattended and notify neighbours of their absence if they are going to be away for long. Communities are entreated to be each other’s keeper and question suspicious characters loitering within neighborhoods for monitoring purposes.