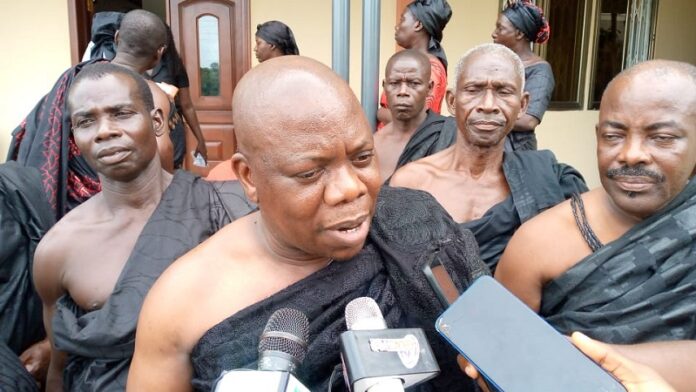 Chief of Abura Obokor who doubles as the acting President of Abura Traditional Council Nana Denkyira Aprofi has committed to eliminating rural-urban migration from his Traditional Area.

According to the Chief, most of the Youth in the Abura Traditional Area have a penchant for traveling to the cities in search of jobs.

He said, he will collaborate with Stakeholders, non-governmental organizations, and private individuals to create jobs in his Traditional Area to stop most of the Youth from traveling to urban centers in search of greener pastures. 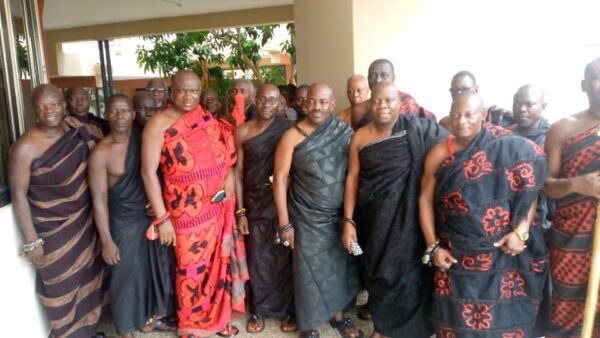 Following his acceptance and unveiling by the Central Regional House of Chiefs, he will make sure chieftaincy disputes in his Traditional Area are solved to create peace and stability.

While bemoaning the bad state of roads in his area, Nana Denkyira Aprofi said he will collaborate with the District Chief Executive for the Abura Asebu Kwamankese District Assembly to ensure the roads are constructed.

He also promised to ensure that the traditional area experiences development which will enhance the living condition of the people.