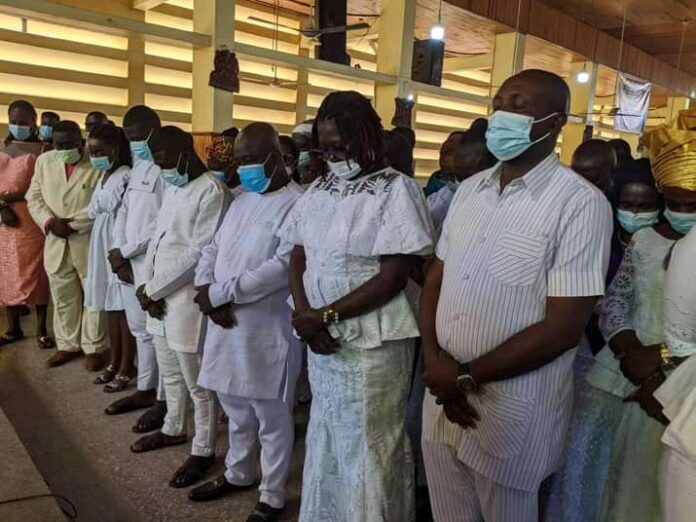 The New Patriotic Party in the Assin North Constituency has held a Thanksgiving service over the Supreme Court ruling that barred the Member of Parliament for the area, James Gyakye Quayson from discharging Parliamentary duties as he held dual citizenship during the 2020 parliamentary election.

The party, led by the Assin North District Chief Executive Hon. Charles Ohene Andoh visited churches in Assin Bereku the District Capital of the Assin North Constituency, including Pentecost, Methodist, Church of Christ, Presbyterian Church among others to thank God for the Supreme Court ruling against the Assin North MP. 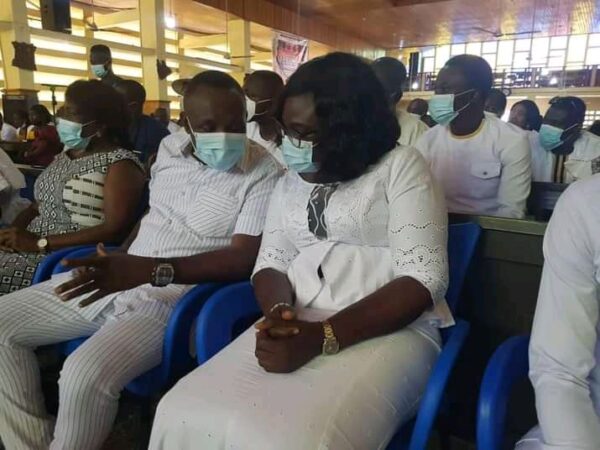 Among the entourage was the National Secretary of the NPP, John Boadu who led a delegation from the party Headquarters, Municipal Chief Executive for the Assin Foso Municipality Hon. Nicholas Fiifi Bakoe, the Constituency Chairman, and all the Constituency Executives.

Information gathered indicates that the party presented GHC5,000 to each of the churches they visited and appealed to the congregation to vote for the New Patriotic Party when a by-election is held in the Assin North Constituency.

Meanwhile, some residents in an interview with Kasapa News have condemned the thanksgiving service, adding that they don’t understand why the NPP is in haste when the NPP has filed an appeal and Supreme Court is yet to give its judgment on the matter.

Some residents have vowed to re-elect the MP should a by-election be held in the area as they are impressed with the performance of the MP so far. 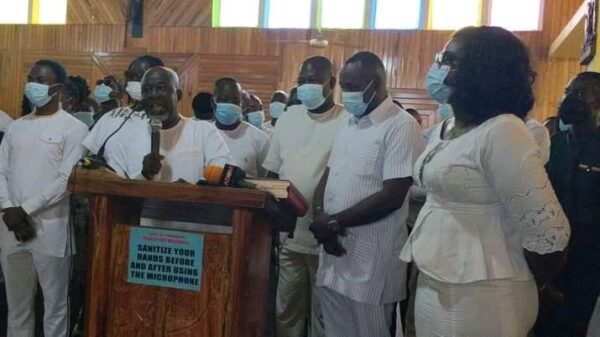 Meanwhile, some of the angry Residents in the Assin North Constituency also bemoaned on how the Constituency has lacked development over the court case.

They mentioned some of the projects he has undertaken including the extension of electricity to most of the villages, the construction of school blocks and health facility, the provision of boreholes for almost all the villages in the Assin North Constituency, and also the donation of a vehicle to the Assin North Education Directorate.

The Assembly Member of Assin Ankaa/Gangan Electoral Area Francis Bright Ativi commended the MP for the good work in the constituency.

According to him, the court case has hindered development in the Assin North Constituency and therefore appealed to the NDC Party executives to field James Kyakye Quayson again should a by-election.