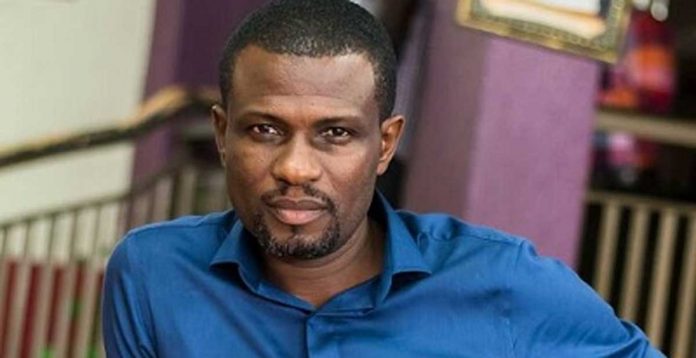 The Deputy Minister of Tourism, Culture, and Creative Arts, Mark Okraku-Mantey, has vowed to recapture the Ayensuano Constituency seat for the New Patriotic Party(NPP) as he intends to contest the seat come 2024.

Speaking in an interview with Onua TV on Friday, April 29, Mark Okraku Mantey indicated that he is optimistic about winning the seat after the NPP lost it to the NDC in the last elections.

He said he believes his hard work and selfless leadership will make the constituents vote for him.

“I lived in the constituency until I became popular on the screens and so I know that my people won’t disappoint me if elected to lead the party in the constituency.
“It’s not about popularity but hard work and selfless leadership and that are what I have done all these years in my political career,” 3news quoted.

Mark Okraku Mantey was appointed as the Deputy Minister for Tourism, Arts and Culture in 2021.

Before his appointment, he worked as the President of the Creative Arts Council from 2017 when the NPP assumed office. He also worked with the former Minister of Tourism Barbara Oteng Gyasi to get the issues of persons in the sector resolved.