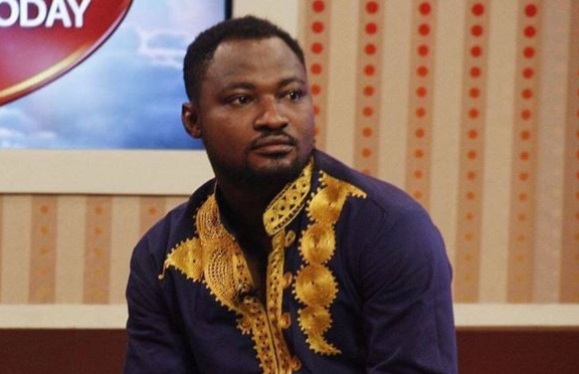 The case of Member of Parliament for Madina, Francis-Xavier Sosu, and actor, and comedian Benson Nana Yaw Oduro Boateng aka Funny Face have all been adjourned to May 24

The two cases are all before a Kaneshie Magistrate Court presided over by His Worship Isaac Oheneba-Kuffour, and are at various stages.

While the Madina MP was represented in court by his lawyers, Funny face was present.

The court did not sit but the parties only settled on a date. The two are facing separate charges.

The Human Rights lawyer, Sosu, is before the court following a demonstration he organized on October 25, 2021, to push for good roads in his constituency, which ended up in violence, according to the police.

He has pleaded not guilty to alleged involvement in a demonstration that led to the blockage of roads and the destruction of property in some parts of his constituency.

He is on a charge of threat of death and has been granted bail GH¢20,000 bail by the court.

He was initially sent to the psychiatric hospital for medical examination.