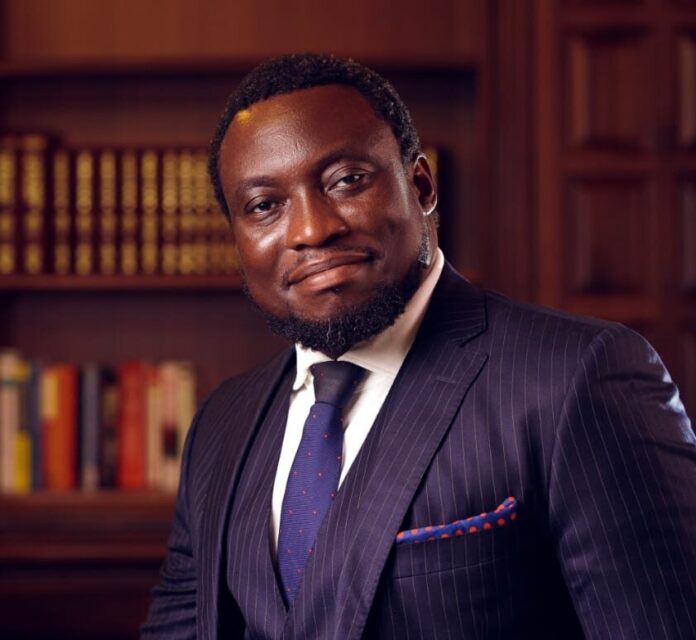 Renowned Ghanaian economist, Investment Banker and Global Business Strategist, Dr Sam Ankrah has expressed misgivings about the sale of the country’s gold royalties in perpetuity in the Agyapa Royalties deal.

The Economist believes the expected funds from the much-criticized deal could largely be meaningful if it had a $5bn or more capital raise.

In a social media post regarding the Agyapa deal, sighted by Kasapafmonline.com, Dr Sam Ankrah said:” A non-recourse facility ring-fenced to gold royalties can deliver funds for key infrastructure without parting with the Crown Jewels.”

He questioned the propriety of the deal and its valuation insisting giving away all the royalty-making assets for a one-time $750m (top end) bullet payment is unacceptable.

“I may be wrong but I understand that Ghana exported $6.2bn worth of gold last year, earning $400m in Royalties. If this is indeed true, the raising $500m is not moving the dial. To warrant the loss in future income and the political fallout,” he reiterated.

For him, selling those income streams in perpetuity is problematic.

“The analogy is the decision to sell versus rent a house. You can raise a loan backed by rental income, or survive on rental income, but once you have sold the house, it is gone.

“Basically, I agree with the idea of amalgamating and front-ending these royalties to finance key infrastructure. However, we can arrive at the same result via non-recourse loans ring-fenced against royalties. And not selling those income streams in perpetuity.”

His comment comes after the Finance Minister, Ken Ofori-Atta, at a press conference on May 12, disclosed the government’s plan to resubmit a revised Agyapa Royalties deal to parliament for consideration.

The Minerals Income Investment Fund (MIIF) has also disclosed moves to list 49 percent of Agyapa Royalties on the London Stock Exchange and the Ghana Stock Exchange.

The listing on both exchanges is expected to raise between US$450 million and US$700 million from gold royalties respectively.

The MIIF Boss, Edward Nana Yaw Koranteng, has said the funds from the listing will be invested into national infrastructure and socio-economic amenities.

According to him, special focus will be placed on mining communities across the country.