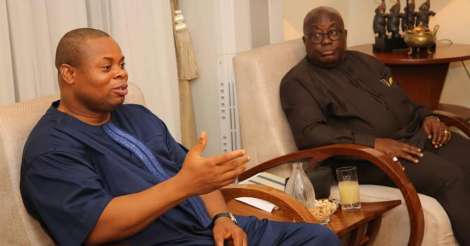 Ghana’s economy is buckling under a rapidly growing mountain of debt and a sluggish global economy, President of IMANI- Africa, Franklin Cudjoe has reiterated.

However, Cudjoe believes Ghana’s situation and other poor economies alike were exacerbated by what he calls wasted opportunities.

“Yes, global food&fuel prices are rising. However some countries wasted opportunities,” he made the point while commenting on Ghana’s record-high inflation in a Facebook post.

According to him, the “unprecedented debt iceberg” hasn’t returned the needed buffers against food inflation.

As recently announced, consumer inflation now stands at double the central bank’s medium-term target of 8 percent with a band of ±2 percent, as prices rallied at 23.6 percent year on year (y/y) in April 2022, far exceeding market expectations on the back of some perceived major inflation risks emanating from food inflation.

Meanwhile, fuel may see a significant increase in price from rising international prices and domestic shortages in the second pricing window of May, according to the Institute for Energy Security (IES).