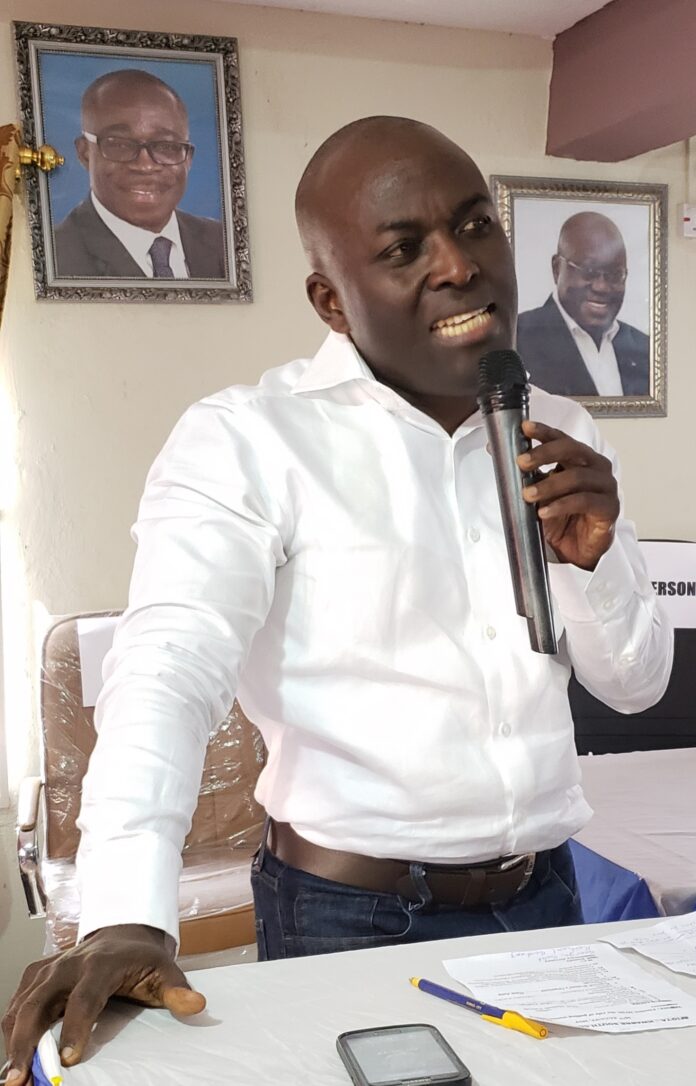 New Patriotic Party (NPP) Ashanti regional Chairman hopeful, Odeneho Kwaku Appiah has predicted he will defeat the party’s incumbent Ashanti Regional Chairman by 86% if the elections are to do be held today.

The former Kwabere West Constituency Chairman says after the successful organization of over 98 percent of polling and constituency executives elections, he sees victory ahead of him with wide margin.

A post on his Facebook predicts 86 percent victory for him ” So far so good, l see 86% victory.
Therefore what God has joined together, let man not separate.”coka , l care” stated.