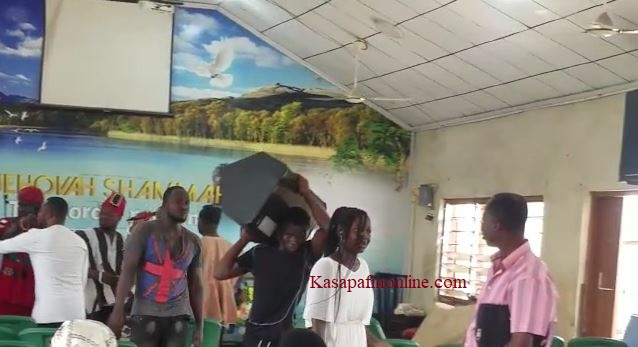 A Task force from the Ga Traditional Council has seized equipment of the Abeka and Odorkor branches of the Church of Pentecost and Darkuman branch of LightHouse chapel for defying the ban on noisemaking and drumming in Accra. 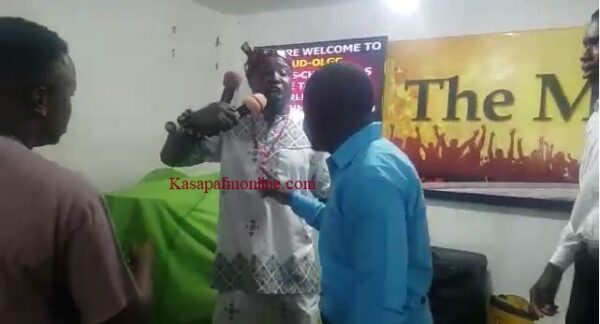 The Task force took away equipment including microphones, mixers, and speakers when they stormed the worship centres on Sunday, May 15, 2022. 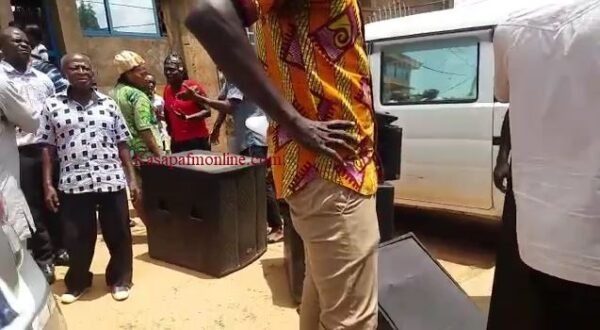 The annual month-long ban on drumming and noise-making in Accra began on May 10, according to the Accra Metropolitan Assembly.

A Press Statement issued by the AMA has indicated that the police in collaboration with an identifiable task force will be deployed to ensure that the ban is observed and help prevent clashes between the traditional authorities and other people. 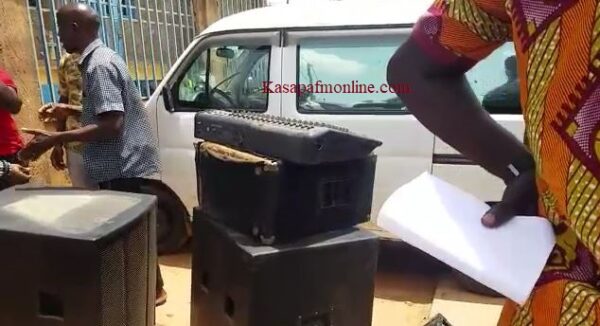 “Apart from an identifiable task force that consists of AMA personnel, the Ghana Police Service and Representatives from the Traditional Councils with tags, no other person or group of persons should be seen or found enforcing the abatement of noise in the metropolis,” the statement said.

The season of Homowo, the revered traditional festival of the Ga people in Accra, starts with the ritual sowing of corn and yams with the coming of the first rains in early May and ends in late September when the crops are finally harvested.