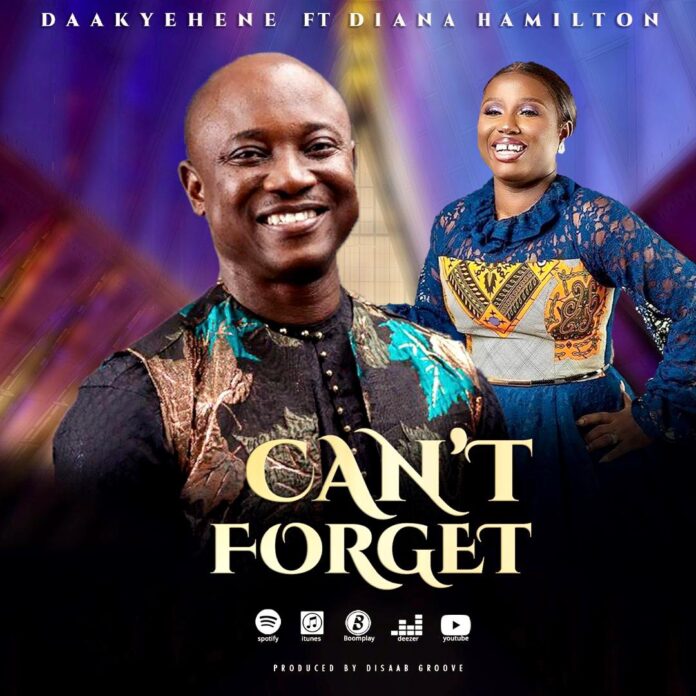 The song recounts and details what God has done in the life of the broadcast journalist who doubles as Gospel Musician.

The Song colours Daakyehene that he can never forget the providential blessings and grace bestowed upon him throughout his life: God’s protection, God’s provision, grace, good health among others and so he should be grateful to the Almighty how far he has brought him into the light of the world.

Diana Hamilton also comes in with her own melodious voice to add some unique spice to the song.

According to Daakyehene, the banger must propel every creature to remember the goodness of God and what He has done in their respective lives than to complain, whine over earthly pleasures.

Daakyehene has three albums to his credit and this latest song comes after Divine Selection that he featured Bro Sammy.

The mid tempo contemporary Gospel mixed with English and the Akan language sandwiched with melodious duet is on YouTube.