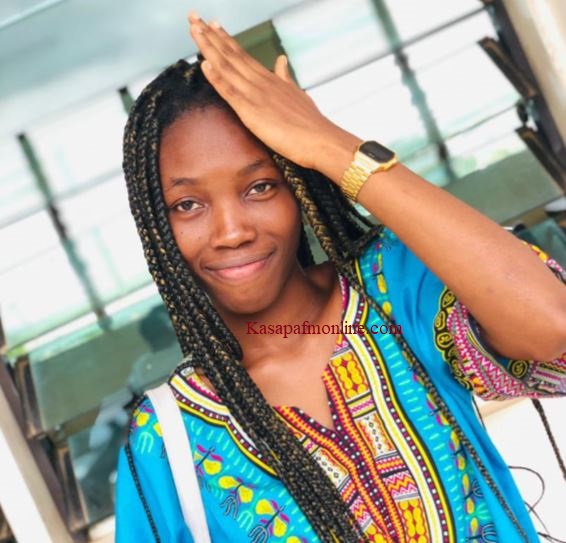 The Cape Coast District Court B in the Central Region has remanded the boyfriend of the Level 300 Cape Coast Technical University student who was murdered over the weekend into Police custody.

The court presided over by Her Worship Mrs. Bernice Ackom on Monday asked the suspect to reappear on May 31, 2022.

This is after the suspect Nicholas Ato Bronk Taylor was picked up in his home by officers from the Central Regional Police Command to assist in the investigation.

The deceased, Nana Ama Clark was murdered and dumped on the roadside at Ola, a suburb of Cape Coast on Friday night after her assailant had chopped off her vagina.

The residents were thrown into a state of shock after they found the body of the lady lying in a pool of blood with several machete wounds on the body.

According to eyewitnesses, initially, they assumed a car had knocked the deceased and the driver escaped but upon getting closer they realized her vagina had been removed with blood oozing from her nose and mouth making them suspect the assailant may have committed that heinous crime for rituals purposes.

An inspection of her body showed that some of her body parts had been removed by her assailants who it is believed cut them for use in money rituals.

The Police who were notified of the incident conveyed the body to the Cape Coast Teaching Hospital mortuary.