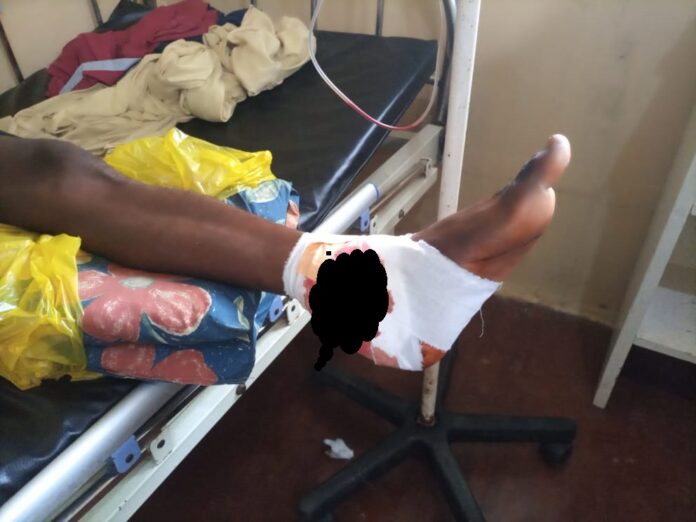 Three (3)students of Salvation Army Senior High School in Akyem Wenchi in Denkyembuor District were injured after a violent windstorm ripped off buildings in the school.

The victims were admitted to Wenchi Salvation Army Health Center for treatment.

The roofs of the Science Laboratory, Home Economics department, Kitchen, and dining hall were ripped off. 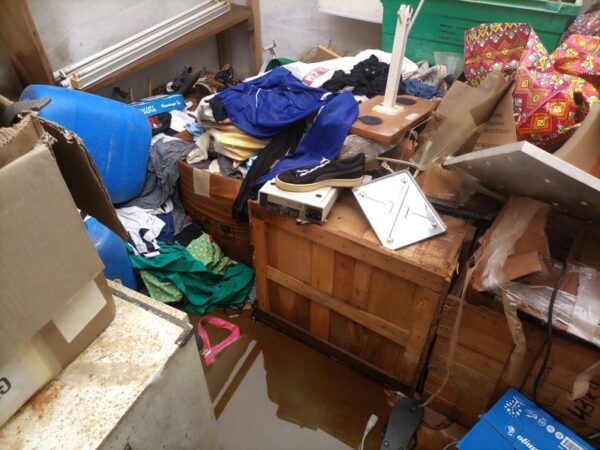 The incident caused chaos on campus as the students ran helter-skelter for safety. The three injured male students were struck by flying roofing sheets.

The Administrator at the National Disaster Management Organization (NADMO) Nana Kwame Essumang said the situation requires emergency support to reroof the affected facilities there report was being sent to the Regional Directorate of the organization for relief items.

“We have done the assessment and have submitted to my immediate boss. At the moment we are writing the report to Koforidua our Regional Headquarters”. He said.

The incident has interrupted academic work.