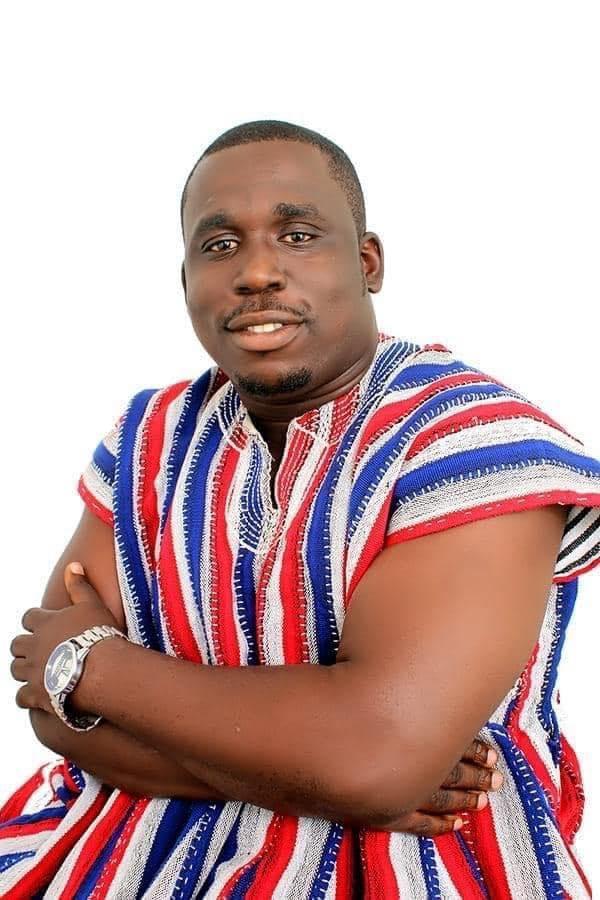 The proposal to the then Flag bearer of NPP, His Excellency Nana Addo Dankwa Akufo-Addo was strictly by the ten (10) Regional Youth Organizers together with their boss, Sammi Awuku who was the then National Youth Organiser.

Fast forward, when His Excellency Nana Addo Dankwa Akuffo-Addo successfully won the elections in 2016, they again went to him to lobby and emphasize on their initial proposal. The team was again led by their boss Sammi Awuku.

Now, the decision to have Lawyer Justin Frimpong Kodua as the CEO was *SOLELY* by the Regional Youth Organizers because their boss Sammi Awuku had told them he is not interested in the CEO position. Sammi Awuku then accepted to be the Board Chairman.

So which role did John Boadu play in this?, for him to come and claim glory because of political expediency.

If there should be anyone to take glory in this, it should be *Sammi Awuku*

If John Boadu knew about how to lobby for appointments for the party executives at all levels, he would have done same for the party’s SECRETARIES across board since he worked directly with them as General Secretary. His attempt to get the NHIA for our Secretaries failed woefully.

Clearly, John Boadu lied on Net2 TV and has been exposed BIG TIME.