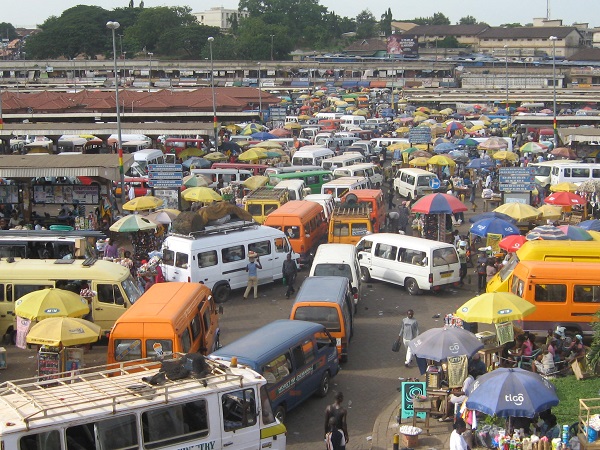 Commuters should expect an increase in transport fares by 30 percent come Friday, May 13. This is according to the Ghana Private Road Transport Union.

According to the union, the decision is a result of an increase in fuel prices over the last few months.

The union had earlier proposed that government scraps some taxes on petroleum products to cushion drivers and commuters, but government has rejected the proposal.

In an interview with Citi News, the Industrial Relations Officer for GPRTU, Abass Imoro, said efforts to reach the Ministry have proven futile.

“We have been forced to make a decision. We were thinking of being sympathetic. We never wanted to take this decision, but government has not cooperated with us. Fuel prices keep shooting up, we wrote to the Transport Minister about our plans to increase transport fares, but we received no feedback. We are thus going to take a decision that will help us as well.”

“We will announce the new prices by next Friday.”

A litre of fuel now sells around GH¢10 after crossing the GH¢8 per litre mark in the first week of March 2022.

The Union argues that the move has become necessary due to the increase in the prices of petroleum products.

Both commercial and private drivers, as well as other stakeholders, mounted pressure on the government to scrap some taxes on fuel to cushion consumers.