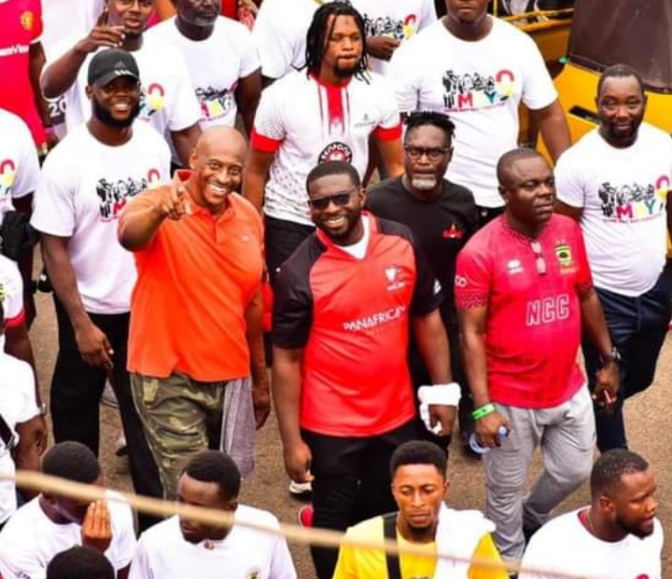 It was a memorable day as former Asante Kotoko Chairman, Herbert Mensah and current CEO Nana Yaw Amponsah led a mammoth crowd in walk to commemorate the May 9 stadium disaster.

The event took place on Saturday where the participants walked through the principal streets of Kumasi.

Ghana recorded her worst stadium disaster when avid football loving fans numbering 127 lost their lives in a stampede during a clash between Hearts of Oak and Asante Kotoko at the Accra Sports Stadium on May 9, 2001.

As the then Chairman of Asante Kotoko, Herbert Mensah, who had a terrible experience of helping convey dead bodies and the injured to the hospital on the sad day, has been leading the commemoration of the May 9 disaster annually.

Speaking to the media after the remembrance walk, Herbert Mensah said, “May 9, 2022 and what a pleasure to be able to meet and talk with families, organisers, victims, media, flood and atomic victims, hole in the heart and many others associated with us and whom we have helped

“Last year the President of the Republic [Akufo-Addo] afforded us the highest honour of allowing organisers, sponsors and victims to visit him at the Jubilee House. We will always be grateful!”

He continued that, “Otumfuo has also opened his doors and allowed us to visit and receive His words of wisdom.

“This year we visited many families who benefited from the kindness of DESO. DESO provided wheelchairs, walkers etc for the physically impaired over the past two to three years. It was great to see how it had changed so many lives.

“We proceeded to Kumasi with some of the families, flood and atomic blast victims and many others. We met with families, media and then we were honoured once again to be allowed to visit the Central Mosque in the first Friday after the ending of Ramadan. The Chief Imam advised, blessed and gave them hope and respect

“The march/walk through the streets of Kumasi along with Nana Yaw Amponsah (Kotoko CEO), Songo [of Adom FM/TV] and over thousand others was a breath of fresh air!… May 9th will always be a special occasion!

“It is important to note that without the help of many nothing would be possible. In particular HAYSSAM (Interplast), Gino/Pomo (Conserveria), Kwabena Kesse (Kessben), Sunda, Keda, Red Eagle Rice, Melcom and my team headed by King Edward and including Prince, Sacut, Erica, Rafatu, Hakim and some members of Ghana Rugby.”

This year marks 21 years of the sad event. 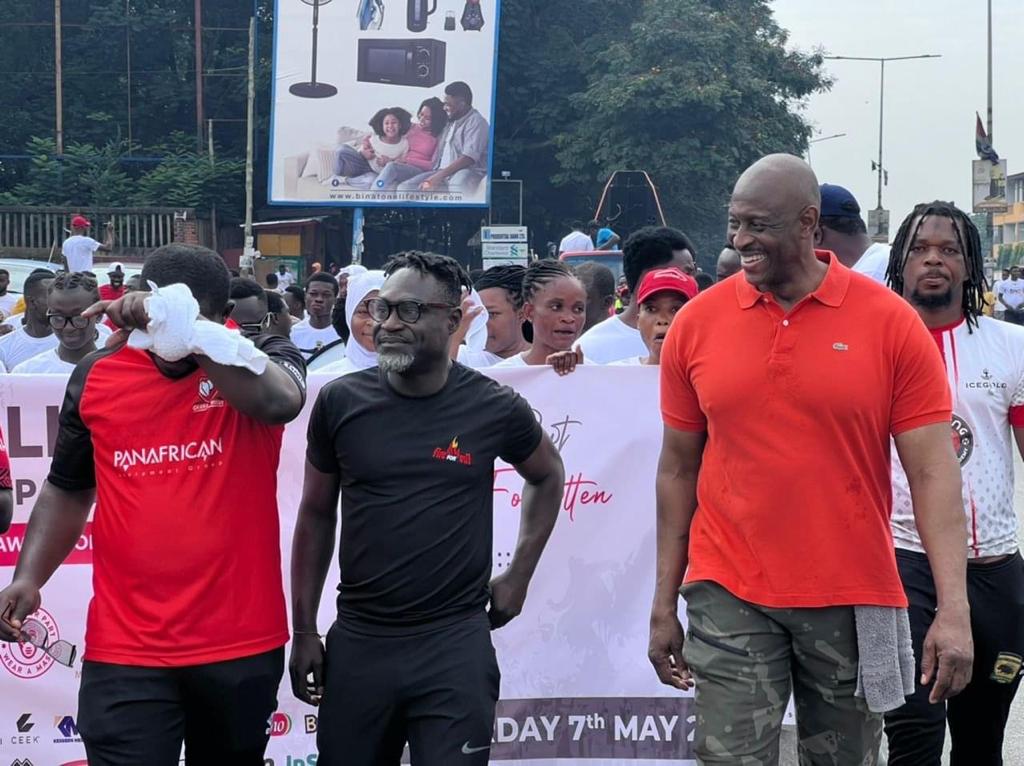 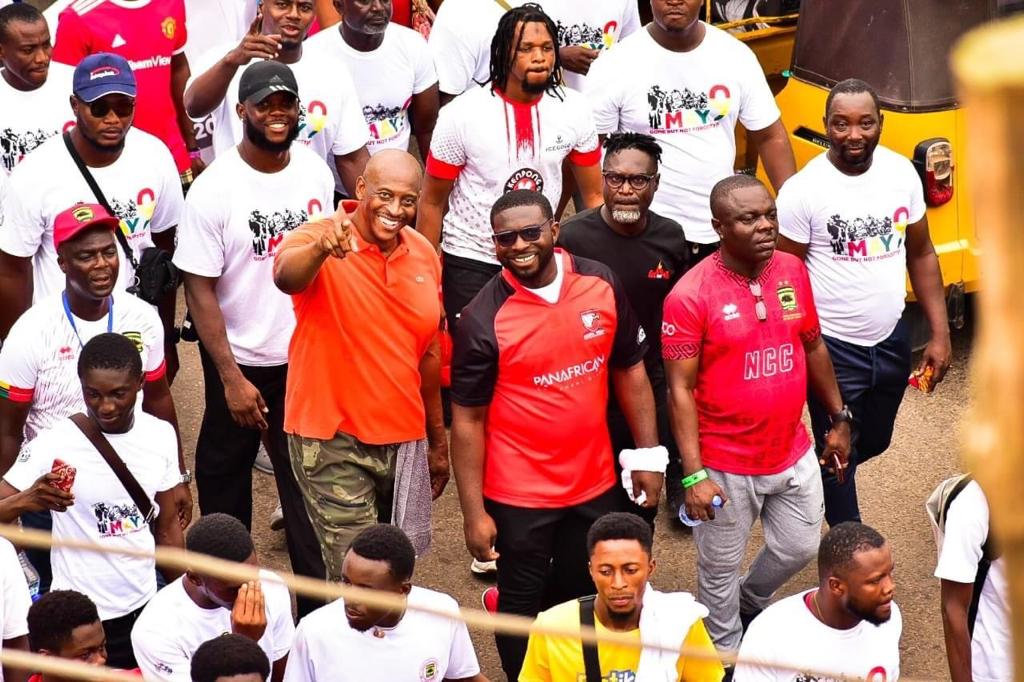 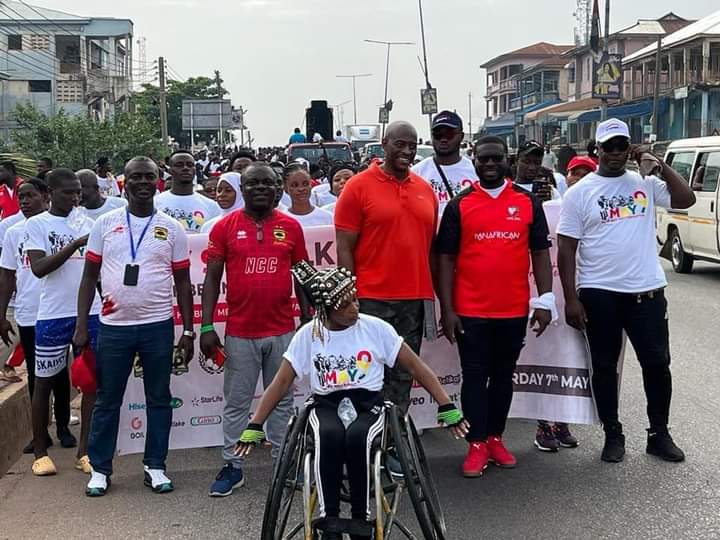 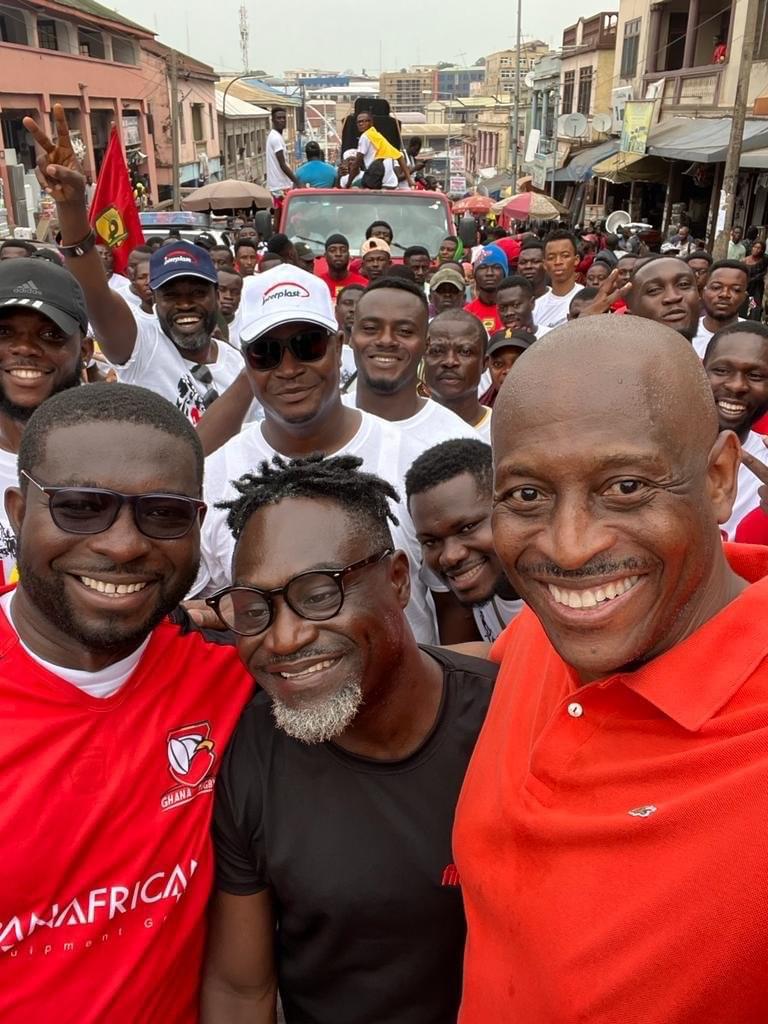 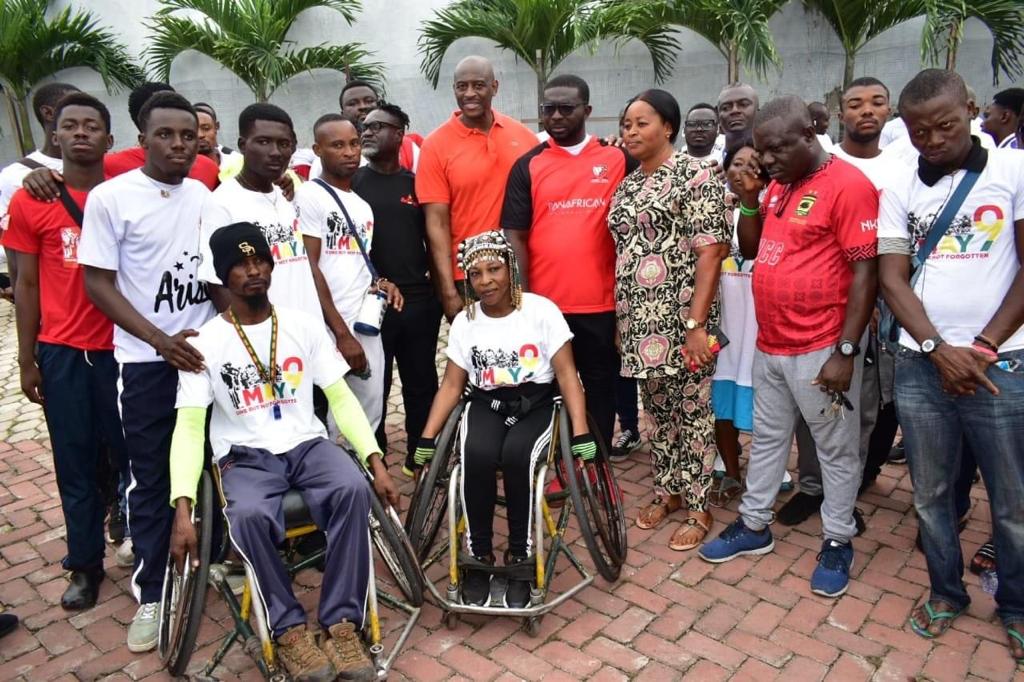 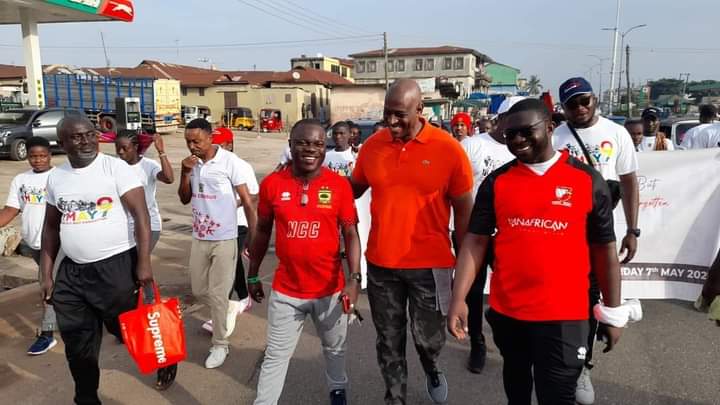 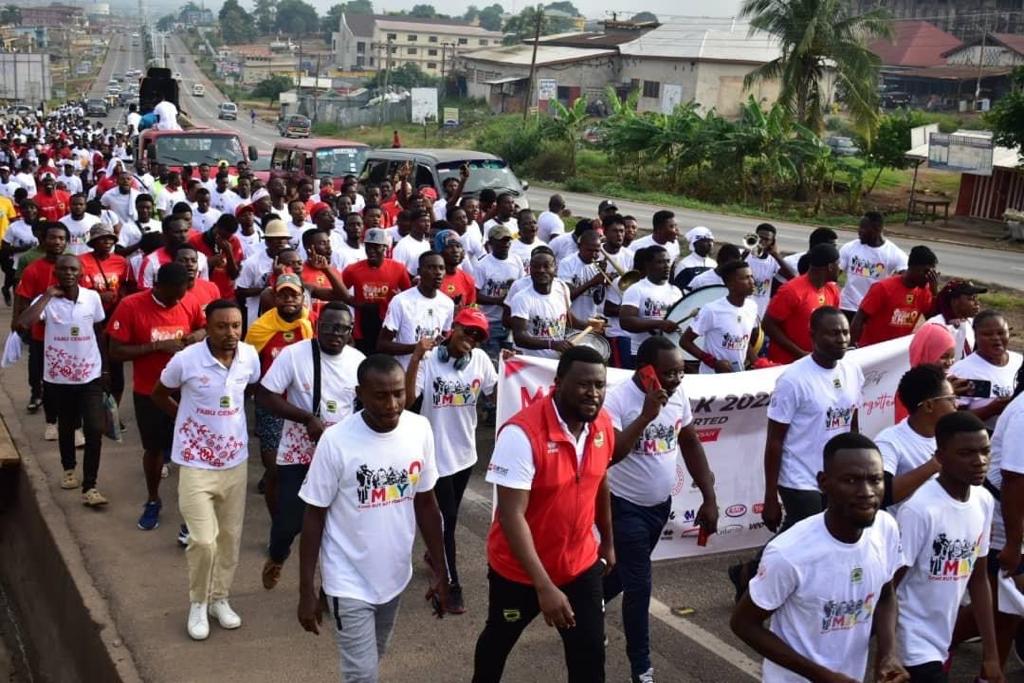 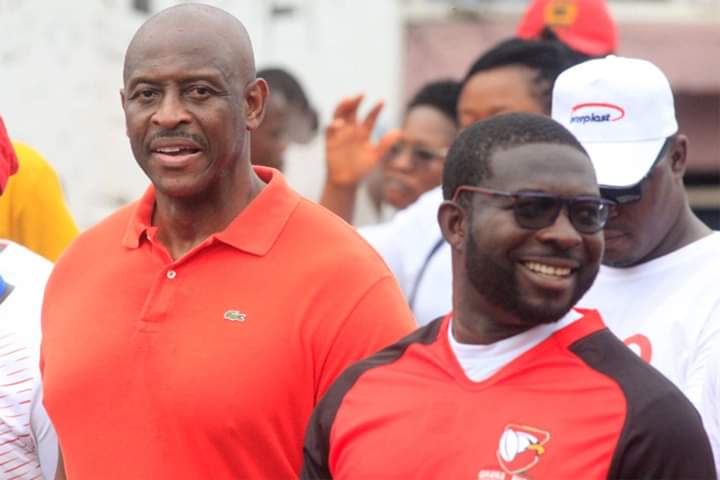