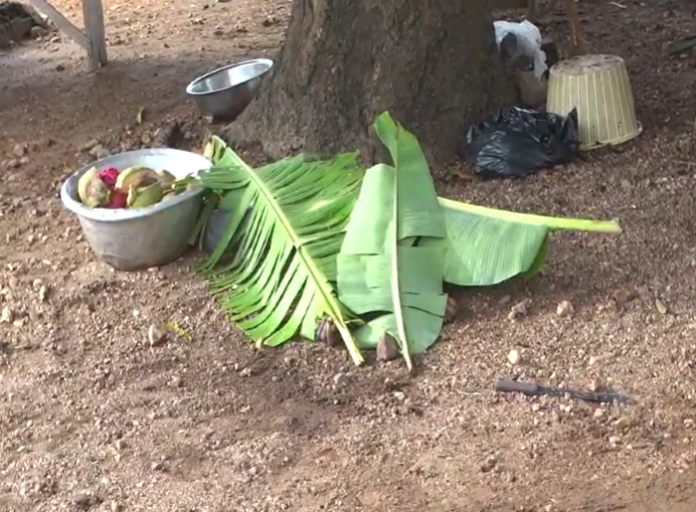 The body of the 17-year-old boy Emmanuel Torli, who died following a lightning incident that occurred in Ho Monday has still been abandoned several hours after the incident.

The incident which occurred late Monday afternoon left the 17-year-old student dead while two others sustained injuries and were rushed to the hospital for treatment.

“Sadly, the body of the deceased is still laying at the scene untouched – owing to a traditional belief that such happenings could be occasioned by a thunder god known as Xebieso in the local parlance,” GHOne News’ Faisel Abdul-Iddrisu said in a report.

The supposed deceased, hitherto to the incident was a coconut seller and plied his trade just opposite the office of the Electricity Company of Ghana in the regional capital.

City authorities have since remained tight-lipped about the incident.

V/R: Over 500 delegates to decide on new JUSAG leadership

Ho murder: Deceased and suspect were both workers of a hotel in Ho – Police