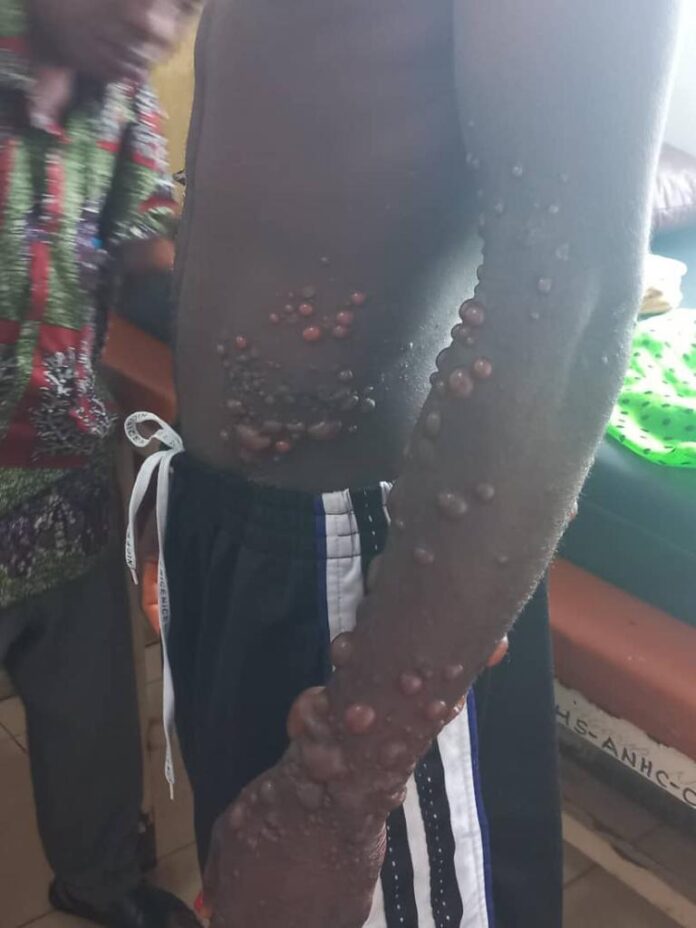 The Western region has not recorded any case of Monkeypox, the regional health directorate has confirmed.

Reports were rife on social media that Ahanta West has recorded first case of the monkey pox creating fear and panic in the enclave.

Reacting to the development, the Health directorate in a press statement disclosed that an individual reported to a facility in the Ahanta West Municipality in the Western Region with blisters.

However, the ‘initial assessment of the case is not suggestive of Monkeypox,’ the GHS stated, adding further investigations are underway.

“The Regional Health Directorate of the Ghana Health Service has enhanced its surveillance activities and will continue to provide the public with timely updates on this issue,” the statement concluded.

The United Arab Emirates (UAE) has become the first Gulf state to record a case of monkeypox.

The Czech Republic and Slovenia also reported their first cases on Tuesday, joining 18 other countries to detect the virus outside its usual Africa base.

That number is expected to rise further still, but experts say the overall risk to the general population remains low.

Outbreaks of the virus have been found in Europe, Australia and America.

The symptoms often include a fever and rash – but the infection is usually mild.