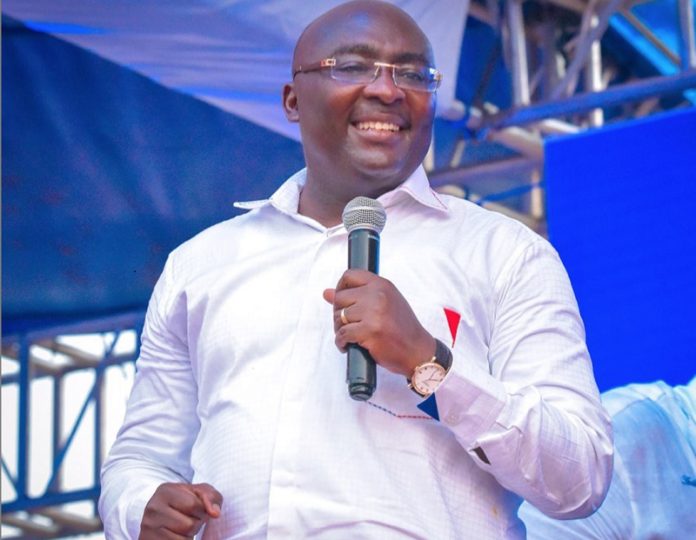 The Vice-President, Dr Mahamudu Bawumia has called for unity within the rank and file of the governing New Patriotic Party (NPP) after the party’s successful regional elections over the weekend.

The Central regional poll was put on hold because of a court injunction.

Bawumia described the elections as impressive.

“Impressive show of intra-party democracy so far exhibited by the New Patriotic Party in the conduct of elections from the polling stations to the regional level,” the vice-president posted on Facebook on Monday (30 May).

“Congratulations to all competing parties,” Bawumia said. “We should be more poised, now than ever, to forge unity for a stronger party. Even though the contestants may have been on opposing sides, let us all remember that we are one family, the Kukrudu family. Once again, ayekoo to all party faithful for this success.”

“Congratulations to all the new regional executives of the New Patriotic Party! Special congratulations to Samba, Divine, Jeff and Wontumi! You all fought a good fight,” Gabby posted on Facebook.