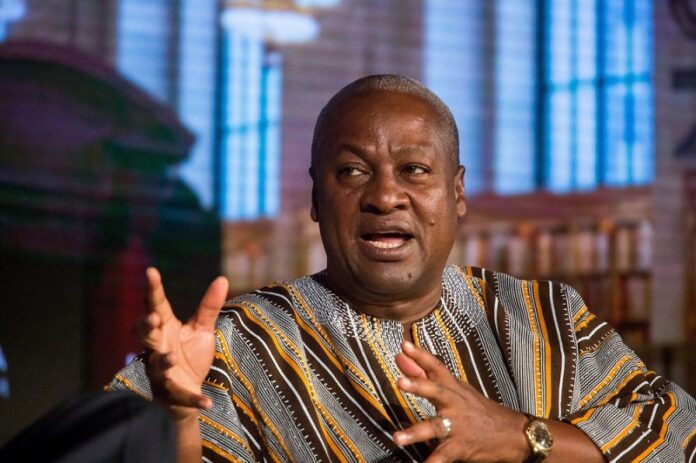 Mr. Mahama said the government should immediately release funds for the payment of the allowance.

In a Facebook post on Tuesday, May 17, he empathized with the personnel over the delay in the payment of the allowance.

“I empathize with National Service personnel today. We have all passed through the scheme before. Please pay them the arrears of their allowances.”

On the same issue, North Tongu Member of Parliament, Samuel Okudzeto Ablakwa has described the delay in the payment of the allowance as “most unfair and insensitive,” given the current harsh economic conditions.

Mr. Ablakwa argued that although the ¢559 allowance is inadequate, an early disbursement would go a long way to mitigate the economic challenges and the skyrocketing prices of goods and services.

“I would have thought government would, in the face of prevailing harsh economic circumstances, be increasing the current measly allowances and not delaying payment once again.

“How does government expect these vulnerable personnel, most of whom have been posted far away from home, to survive under the current cost of living crisis?” he queried.

According to him, these personnel “signed for National Service, not National Suffering”; hence, government must strive to swiftly clear all arrears “immediately.”

Scores of National Service personnel took to social media in March to lament the unpaid allowances, saying the situation has made life difficult for them.

The National Service Scheme then apologised for the development and said the delay was not deliberate. It assured of working around the clock to pay all outstanding arrears.

However, after that assurance, the personnel still haven’t been paid their allowances for two much.