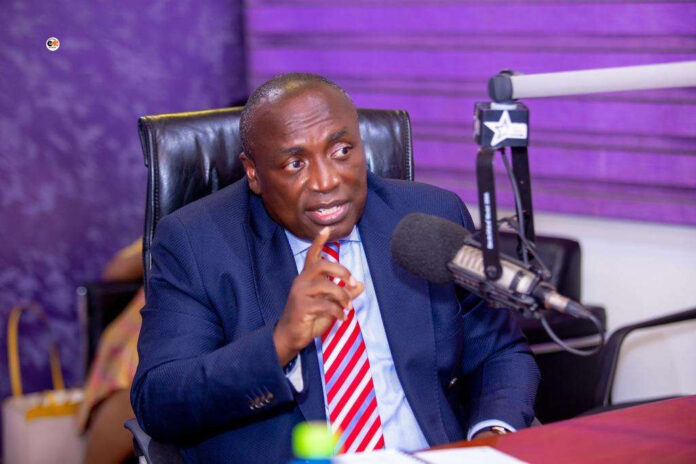 Former General Secretary of the New Patriotic Party (NPP) has bemoaned the rate at which politicians have been appointed to positions in the public service.

Speaking in an interview on Asempa FM on Tuesday, Ing. Kwabena Agyei Agyepong stated that “politicians have over politicised the public service.”

According to him, public portfolios, he believes, should be staffed by people with technical background.

“We are over politicising the public service and it didn’t start now. Health Insurance, NADMO such major technical institutions … are solid places you fill it with technical minds,” he insisted.

This, he explained is because those people have the technical know-how and are capable of “managing and predicting major infractions in society so that they can mitigate these impacts.”

“But they are given to people because of their party affiliation. There are competent people who could have sympathies to the party who could fill that job,” he suggested.

Mr. Agyapong added that there are a lot of things that happen in the party that he does not agree with and urged the party executive “to stand up and be counted.”

“That is why by convention party Chairman, party General Secretary are in Cabinet, so if government is undertaking a task that would not inure to the benefit of the party, and the country first, then they can intervene,” he added.