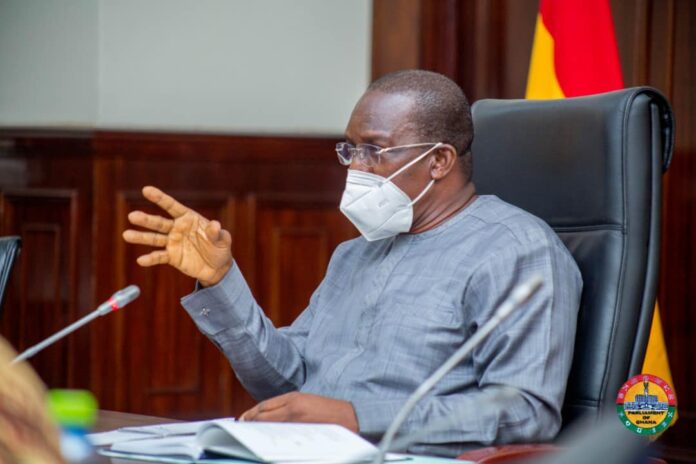 The Speaker of Parliament, Alban Bagbin is demanding the immediate submission of the Affirmative Action Bill to parliament in whatever form it is.

According to Bagbin the delay in passing the bill seeking to empower women who form a majority of the country’s population is a disaster.

In his welcome address, former Nadowli-Kaleo MP called on the responsible agencies to present the bill to parliament since the responsibility of legislation lies with the house.

President Akufo-Addo has had to apologize to Ghanaians for his failure to get the bill passed as promised a few years into his first term.

Affirmative Action is a temporary mechanism aimed at removing discrimination, improving the rights of marginalised groups, who have been historically disadvantaged.

Ghana’s Affirmative Action Law seeks to remove the historical low representation of women in all decision-making spaces, while promoting democracy and development through effective participation of all citizens. In addition, it seeks to promote women’s representation to a minimum of 40% in all policy-making spaces.

Easter: May Christ’s death symbolise end of past grievances – Speaker